The gist of John Horn‘s 10.2 L.A. Times piece about John Madden‘s Killshot, the release of which has been delayed “at least” five times by the Weinstein Co., is that it will finally come out in January 2009. After sitting around for three years. Why don’t they show it to guys like me, just to get a reaction and see what’s what? 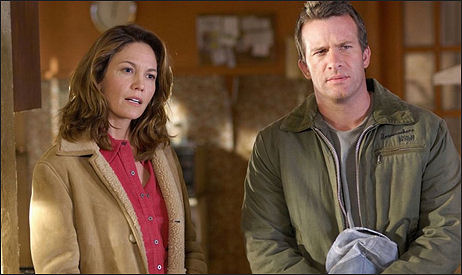