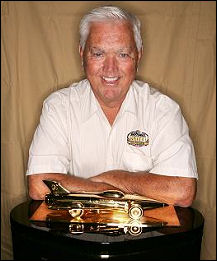 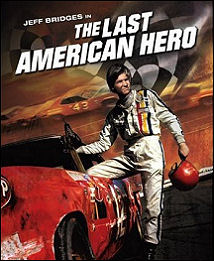 “Our country is in a rough spot, and we’re going to need some serious change. There’s only one candidate ready to deliver it — and that’s Barack Obama,” Johnson has written in a mass e-mail.

“Every day I talk to someone else who’s never voted for a Democrat, but now they’re voting for Barack Obama. They realize that Barack understands what we’re going through here in North Carolina. And they’re ready for change. So I’ve made up my mind, and I’m ready to get involved. I know that I could never have won a race without my pit crew, and I know Barack can’t win this one without us.”