This morning director John Hancock (Bang The Drum Slowly, Weeds, Prancer) got in touch about a screenplay he’s written about Bill Ayers and Bernardine Dohrn, based on Ayers’ memoirs “Fugitive Days.” McCain-Palin has made Ayers is a hot topic over the least couple of days but I was buried at the time, so I hooked him up with Politico‘s Jeffrey Ressner and here’s what resulted. 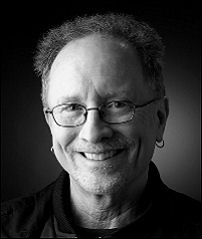 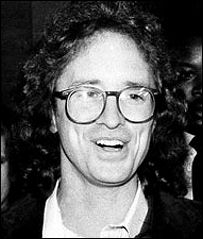 Hancock finished Fugitive Days “over the summer with longtime partner Dorothy Tristan, and his agent has just begun sending it to producers and production companies,” Ressner reported. “Adapted from Ayers’ 2001 memoir of the same name, the script has received ‘nibbles but no bites,’ said Hancock, who is hoping to direct the film if it is eventually produced.
“Hancock told Politico that he optioned the book about a year and a half ago and spent about 40 hours interviewing Ayers and Dohrn in Chicago. The two were founding members of the Weather Underground and together helped plot some of the most violent domestic protests of the Vietnam War, including bombings of the Pentagon and the U.S. Capitol.
“Near the end of the screenplay, Ayers discusses his political activism in a scene with his father and says, ‘Yeah we did some foolish things. I can’t quite imagine putting a bomb in a building today, but the way things are in the world, I can’t imagine entirely dismissing the possibility either. What if the government is killing a bunch of innocent people and just won’t listen? And knowing now that trying to make a better life can lead to the guillotine, and the gulag, I still can’t imagine a fully human world without utopian dreams.'”