“The water cooler has frozen over. Twittering on the interweb has dimmed to faint chirps. A scan of the horizon reveals no bat signal on any building. I’m referring, of course, to the debate over whether The Dark Knight will beat Titanic‘s $601 million (U.S.) record take at the North American box office. 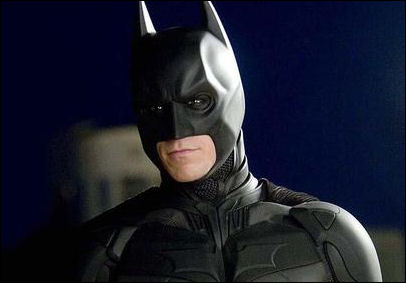 “TDK is just past $527 million, still in release and still in the Top 20 for current pictures. It has just $75 million to go to sink the ship, which should just be chump change for Hollywood. Yet I spy no cheerleaders garbed in sexy bat leather. Am I the last guy on the planet who still cares about this?” — from a 10.24 article by the Toronto Star‘s Peter Howell.