Three Stories About Joan, which was to have been the directing debut of Bruce Willis, has recently experienced big financial woes, I’m told. A recent confrontation between Willis, who’s also one of the film’s producers, and producers Mark Damon and Moshe Diamant led to Willis walking off the film, according to a source in New Orleans who heard rumblings about the Shreveport-based production a week ago. 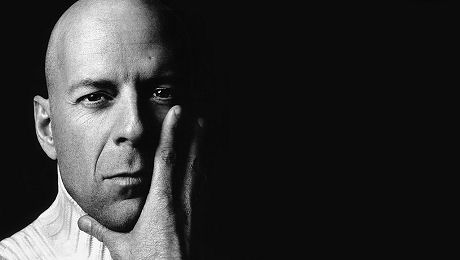 Willis could always come back and finish the job, of course. This could be just an interlude.

The film is reportedly a $20 million psychological thriller about three stories affecting the fate of a woman named Joan (Camilla Belle) that Willis was to have costarred in along with Owen Wilson (according to an IMDB casting rumor) and Keiran Culkin. The screenplay is by Christopher Alexander and Sam Applebaum.

A Louisiana tax credit guy confided to a source that local investors recently decided to “back out of the Bruce Willis film because it scared us. I don’t think the money was all there.”

Willis had the same concerns, he says, and things got to a point in which he allegedly told Damon, “Okay this is a $20 milion movie, but where’s the money? I’m supposed to get $5 million, but all I want right now to make sure things are okay is to see $100 thousand in my bank account tomorrow. Make that happen and I’ll believe you.”

The next day there was no money so Willis got on a plane and said, “See ya.” 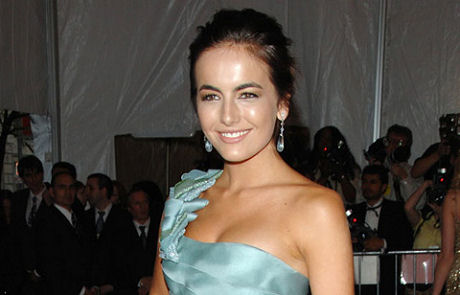 The rumor is that Damon is suing. Naturally. Anyone in his position would to the same. Better to suggest that the real trouble is an uncooperative director-actor than admit that one’s finances aren’t entirely in order.

The IMDB says Three Stories About Joan was supposed to be in pre-production as of 9.23.