Of all the Nazi-slash-Holocaust movies that have screened or opened over the last few weeks, I was surprised to discover that Vicente Amorim‘s Good (Thinkfilm, 12.31), an adaptation of C.P. Taylor’s play with Viggo Mortensen and Jason Isaacs in the lead roles, is the best of the lot. More satisfying than The Reader, slightly more engaging than Valkyrie, more period-believable than The Boy in Striped Pajamas, more emotionally affecting than Adam Resurrected. 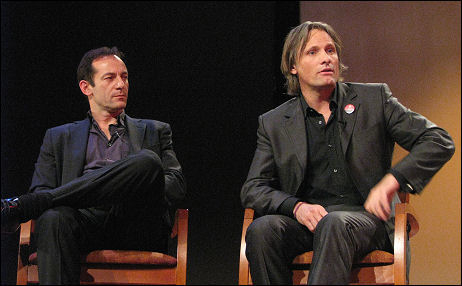 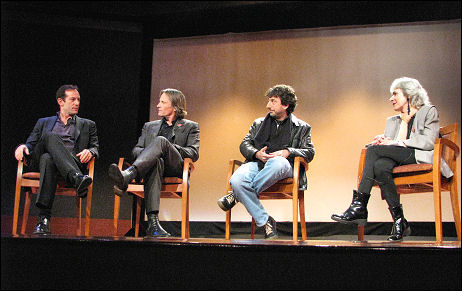