“Buffalo Bill’s defunct / who used to ride a watersmooth-silver stallion / and break onetwothreefourfive pigeonsjustlikethat / Jesus / he was a handsome man / and what i want to know is / how do you like your blue-eyed boy / Mister Death” — E.E. Cummings. 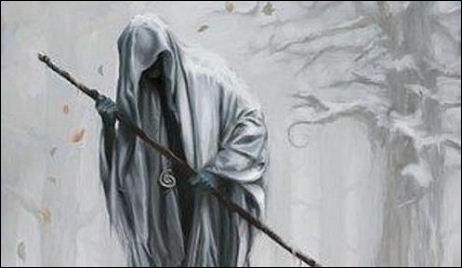 Or rather how are you, Mr. and Mrs. American moviegoer, coping with all the Hollywood expiration over this holiday season? But before going any further… SPOILER ALERT! (Okay?) Between 12.1.08 and 12.31.08, there will have been no fewer than fifteen films in which either the lead or one of the second-lead characters is killed, pushes on, or otherwise kicks it .

When, I’m asking, has there been another holiday season in which this many major movie characters have succumbed?

This list may not be complete, but it’s what I have so far. (And thanks, David Dubos, for bringing this to my attention.) A lead or significant character in the following films (and again I say SPOILER ALERT!) takes the final journey: Milk, The Curious Case of Benjamin Button, Marley and Me, Valkyrie, Seven Pounds, Nothing But The Truth, The Wrestler, The Spirit, The Reader, Slumdog Millionaire, Gran Torino, Revolutionary Road, The Boy in Striped Pajamas, Cadillac Records and Che. What am I missing?

“We’re all gonna get there, no exceptions.” — Terrence Stamp‘s “Willie” to John Hurt‘s “Wallace” in Stephen Frears‘ The Hit.