The European Film Awards gave the great Kristin Scott Thomas their best actress honor today for her performance in I’ve Loved You So Long, and so all is well and right with the world. Matteo Garrone’s Gomorrah won big also. The 21st annual ceremony was held in Copenhagen, Denmark. 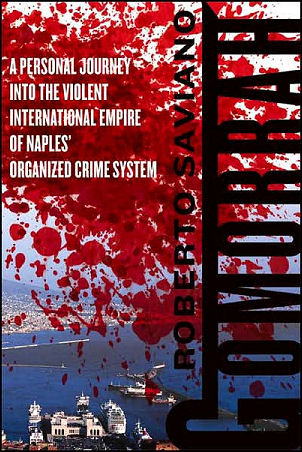 Garrone’s film, which will be honored at a dinner party at the Plaza hotel tomorrow night, won best film, best director (i.e., Garrone) and best actor (i.e., Toni Sevillo, who was also honored for his acting in Il Divo ).