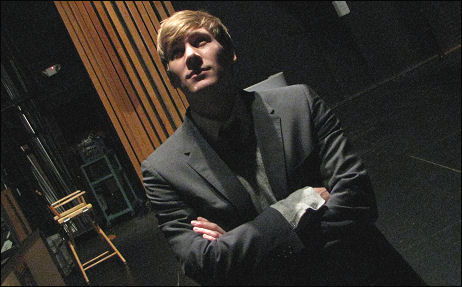 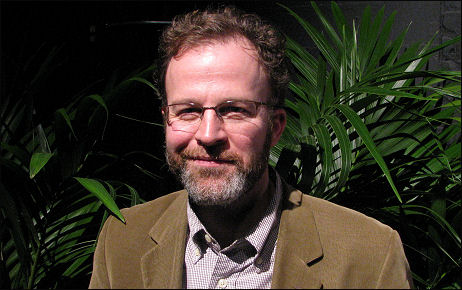 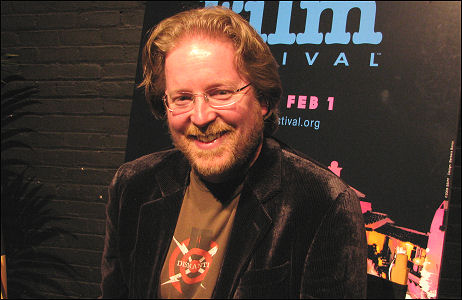 I have commentary to share plus a video clip to show, but I have to get to another event. I might put them up later tonight; more likely early tomorrow.