Because Anne Hathaway was so good as a neurotic, drug-addled wreck in Rachel Getting Married, swaggering producer-mogul Harvey Weinstein has persuaded her to become officially “attached” — i.e., interested but unsigned — to play the famously neurotic, drug-addled neurotic Judy Garland in both stage and film adaptations of Gerald Clarke‘s Get Happy: The Life of Judy Garland, which the Weinstein Company has optioned the film and stage rights for. 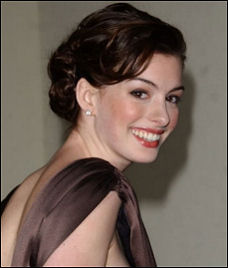 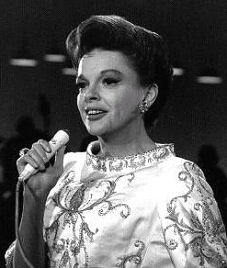 Hathaway also resembles the younger, unspoiled Garland of the 1940s and early ’50s, and could be made up to look like the lined, haggard and agitated woman she became toward the end of her life.