Another sad aspect of Ron Silver‘s passing, as noted this morning by Hollywood & Fine’s Marshall Fine, is that he would have been a perfect choice to play Bernie Madoff if someone had managed to finance a feature or a made-for-HBO thing. Silver, 62 when he passed, would have been the right age. He could have easily been made up to resemble Madoff, he shares Madoff’s tribal heritage, and, of course, he was a first-rate actor. 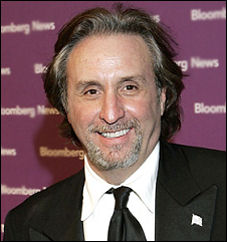 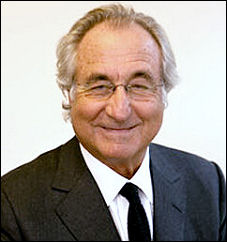 I think my Madoff Escapes and Cavorts With Hookers Around The World idea would make for a better HBO series than the true-life story of how he became a criminal. The flaunting of a lack of morality or accountability would be the point . Madoff would be the hidden person we’re all ashamed of harboring without ourselves — the irresponsible wastrel and profligate chaser of temporary satisfaction. Talk about your dramatization of a constant existential malady — society demands, the individual shirks and avoids and runs away.