Todd McCarthy‘s annual Cannes forecast piece contains some fresh info but for the most part mentions a lot of the same films previously listed by Screen Daily‘s Mike Goodridge in a 2.11.09 speculation piece. The official slate of Cannes ’09 films will be announced on 4.23. 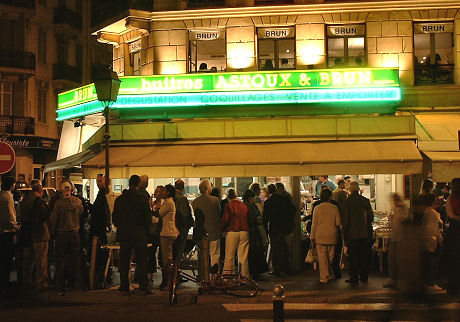 McCarthy made no mention of Gaspar Noe‘s Enter the Void, Fatih Akin‘s Soul Kitchen or Todd Solondz‘s Forgiveness — you tell me. Nor did he mention Ron Howard’s Angels and Insects, which may, I’m told, have some kind of special screening there to promote the film with European audiences. (Why would Howard want to re-experience the terrible reception that The DaVinci Code received in Cannes in ’06?)

McCarthy has listed Francis Coppola‘s Tetro< ./em> (while forwarding the new information that it was shot in black and white), and Werner Herzog‘s Bad Lieutenant 2: New Orleans Port of Call Sweat and Seafood Gumbo (or whatever it’s called). An “almost certain midnight attraction,” he says, will be Sam Raimi‘s Drag Me to Hell. 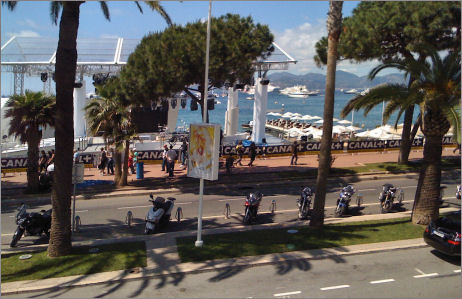 Plus a whole bunch of Asian films that I’ll get around to mentioning later on. No hurries or worries.