Whatever Works at Ziegfeld

Woody Allen‘s Whatever Works, which opened the Tribeca Film Festival this evening, is a kind of dry farce that isn’t naturalistic for a second and is basically about manner and whimsy and bile, and it certainly doesn’t go for broke. But it’s fairly enjoyable. It’s sometimes hilarious, especially when it rips into idiocy and thoughtlessness among the populace, and particularly red-state characters and values. It contains some wonderful zingers including a beautiful anti-NRA joke — if only Charlton Heston had lived to hear it! And a gem about automatic toilets, and another about Barack Obama and taxis. 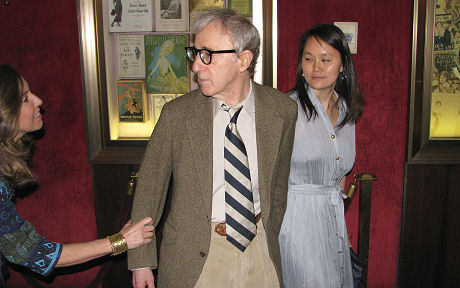 But it’s also partly stiff and unconvincing and perhaps a bit too mean-spirited, even for a film about a bitter misanthrope. And yet it turns around and goes easy at the end, which I oddly liked and didn’t like at the same time. It sure as hell isn’t about realism, and yet the fakeness of Whatever Works is pleasing. And I was often delighted that the people-are-no-damn-good humor is as scalding as it is. 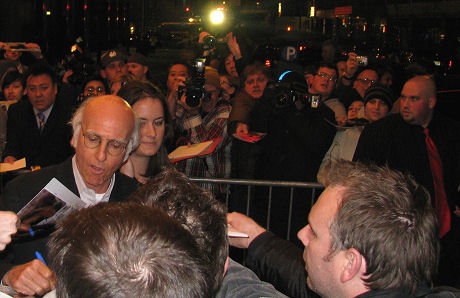 Set in lower Manhattan, Whatever Works is about a unlikely “comfort” affair (as opposed to a genuine love affair) between a grumpy genius mathematician (Larry David) and a bright but uneducated Southern girl (Evan Rachel Wood) that reminded me at times of Annie Hall, but only somewhat. Think of that one scene in Hannah and Her Sisters when Max Von Sydow, playing a cynical painter, rails against money-mad Christian preachers, and then multiply it 100 times and then make it a bit meaner. 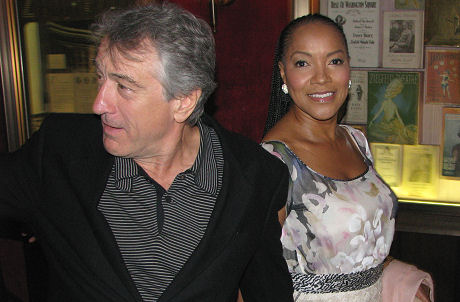 But what the characters say and finally do in Whatever Works isn’t cause for anyone’s misanthropy. The story is about people changing and adapting and going with the flow, and it ends on a gracious and generous note. 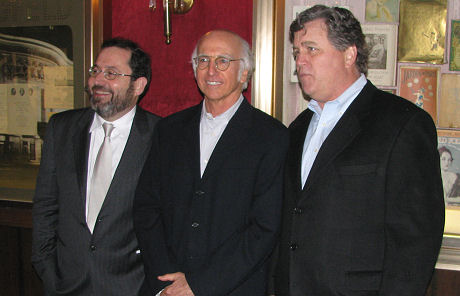 I’m too whipped to write further but I’l jump into this tomorrow morning. 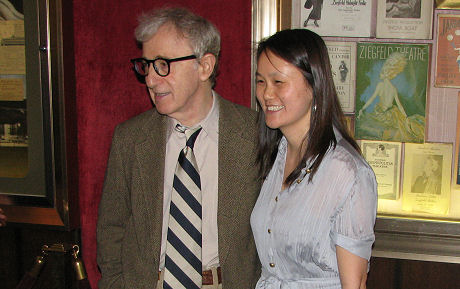