A guy with relatively close proximity to Terrence Malick‘s Tree of Life has confimed what is common knowledge in some circles but has never been rock-solid confirmed, which is that, yes, there is a dinosaur sequence. “Apparently the depth of the father’s (Brad Pitt) grief when [reason conveyed but omitted here] is so great that the film goes back to the beginning of time and charts evolution…I guess this includes dinosaurs,” the Cannes guy says.

He also says the film is definitely “coming out in ’09. The IMAX stuff takes up around 40 minutes and they are currently raising the money.”

I feel less negatively about Sam Mendes‘ Away We Go (Focus Features, 6.25) than Variety ‘s Dennis Harvey, who yesterday called it “a digression into loose, anecdotal Amerindie-style terrain” for Mendes and an “oddly sour, unappealing road-trip scenario” costarring John Krasinski and Maya Rudolph.

I found it okay, not bad, mildly diverting, somewhat engaging, etc. I know — damnation with faint praise, right? I was going to wait until later in the month but Harvey forced it.

Krasinki and Randolph play a pair of intelligent, vaguely likable, moderately appealing 30something couple with definable brains and souls. But as actors they exemplify, I think, what you don’t want to do when you’re casting your leads. The bottom line is that they’re both supporting players without any leads to play with or against. This is obvious from the trailer. They just don’t have that special chemistry-slash-empathy factor that leading actor types always seem to radiate. 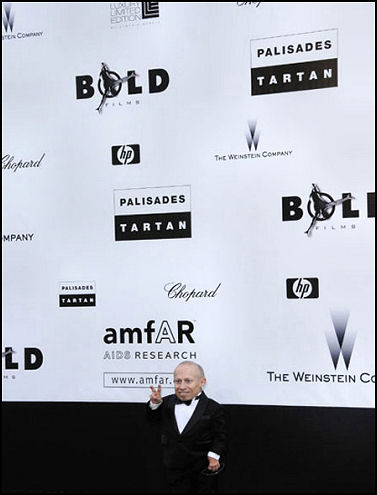 Las Negras, a small village on the coast of Andalucia in southeastern Spain, is in the dry area of the Cabo de Gata (Cape of the Cats). It’s located about 20 or so kilometres south of Playa Agorobico, which was the area that David Lean used to stage the attack on Aqaba in Lawrence of Arabia, requiring the construction of a semblance of the Moorish-themed town as it existed in 1917 or thereabouts. Alas, the coastal headland has been spoiled by an illegally built hotel which has been threatened with demolition. 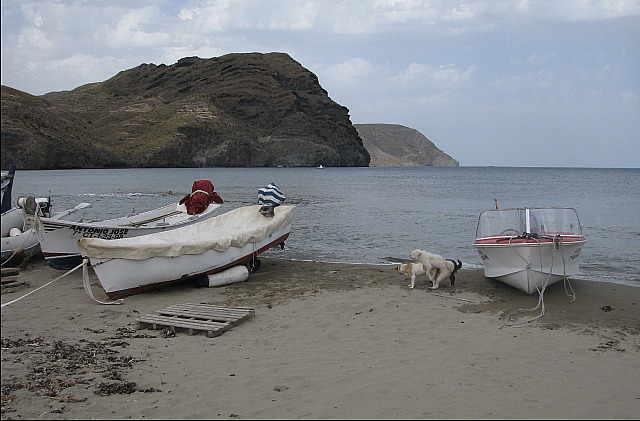 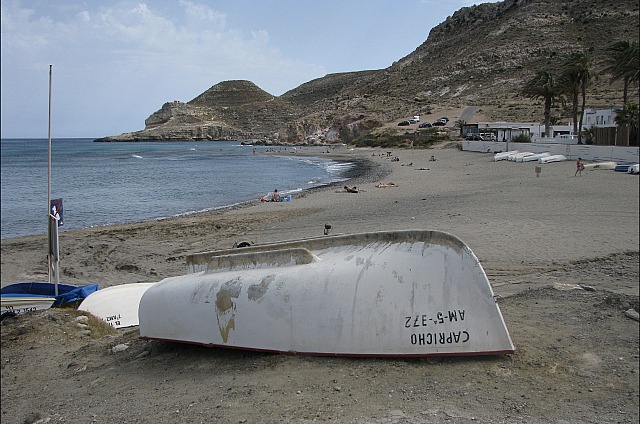 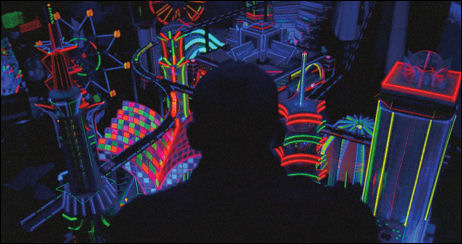