In a piece called “When Francis Coppola Met Jim Jarmusch: The Rain People to Tetro,” Speedcine‘s Reid Rosefelt writes that Coppola’s The Rain People “isn’t even mentioned in [his] Wikipedia biography, and perhaps that’s understandable, as it hasn’t been seen by a lot of people and few would argue it’s one of his best films.” (Actually, Wikipedia does mention it; there’s just very little discussion.) 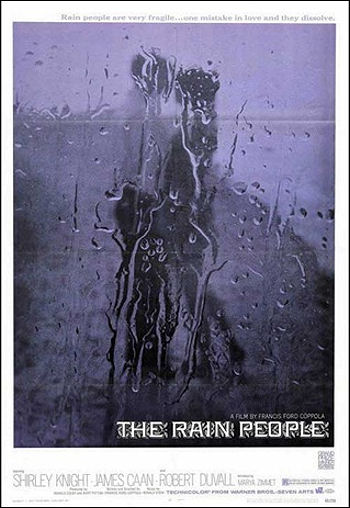 “Warner Brothers never released a DVD, and has only recently made it available as a special order from WBShop.com or as a download.

“The Rain People (’69) is a low-key road movie about an unhappy Long Island housewife (Shirley Knight) who flees her marriage when she finds out she’s pregnant. Driving cross-country with no set destination, she picks up a brain-damaged ex-football player (James Caan), who she gradually becomes responsible for, and has an encounter with a sexually aggressive highway patrolman (Robert Duvall).

“At the time the film was generally perceived as a bit arty, and as a gloomier mirror image of Easy Rider. Nowadays it’s seen as an imperfect but ambitious and important step in Coppola’s development. Dave Kehr wrote that The Rain People was the “first statement of Coppola’s perennial theme — crippling loneliness within a failed family.”

“What thrilled me about The Rain People way back when wasn’t the movie itself, but the way Coppola made it. He loaded a small production team into a handful of vans and cars and made the same trip that Shirley Knight’s character did through New York, New Jersey, Pennsylvania, West Virginia, Tennessee, Kentucky, and Nebraska. 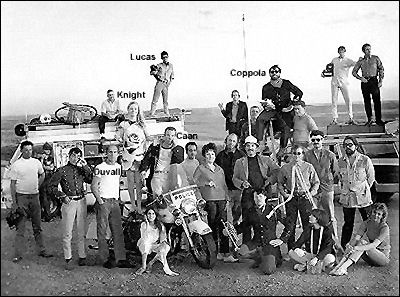 “This all was very vivid for me at the time because his friend and American Zoetrope partner George Lucas documented the trip in Filmmaker: A Diary by George Lucas. I didn’t see Lucas’s film then, but there was an edited featurette that I saw many times. I have a very strong memory of Coppola Francis Coppolasaying in the featurette that he imagined a day when each town could have its very own film crew.

“As a teenager making my little Super-8 films, I found this incredibly inspiring. Here was this freewheeling traveling carnival, experimenting and improvising as they rambled from town to town. They were young and cool cinematic hippies challenging the ‘man’ (Hollywood). Coppola even had a beard — just like Jerry Rubin! I would have given anything to be riding in that caravan.

“If I had been able to see the whole Filmmaker I would have seen a very different portrait of Coppola. He was no hippie — he was a hot-head born to be pissed off. He fought with Shirley Knight, and raged against a DGA spokesman on the phone, escalating a demand for another AD to a world-level crisis and a potential end to all hope for the future of American cinema.”

Forbes reported last night that Viacom Inc’s Paramount Pictures “could merge with Sony Pictures, Universal Studios or another movie studio amid a wave of consolidation in the industry over the next few months.” The story was a summary of remarks from veteran investor Mario Gabelli in the latest issue of Barron’s.

Gabelli, the chief executive of Gamco Investors, Inc, which owns shares of Viacom, “said he expects dealmaking among movie studios as they seek to cut costs.

“Today there are seven or eight motion-picture studios,’ Gabelli said. “A round of consolidation will occur in the next six to 12 months because of the costs of financing, prints and advertising, the benefits of globalization and such. We hear talk of something going on.” 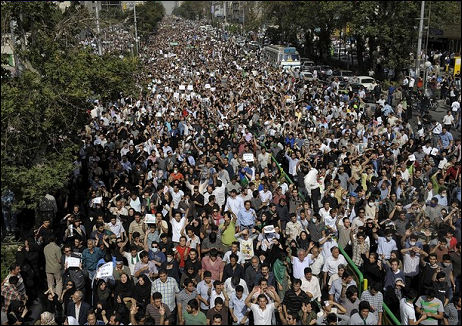 11 days and counting until the N.Y./L.A. platform break of Kathryn Bigelow‘s The Hurt Locker. No Metacritic reactions are posted but the current 89% positive Rotten Tomatoes rating is probably indicative of critical reaction to come. Will it matter? Will the no-Iraq-movies-under-any-circumstances crowd stick to their guns? Will the idea that it’s actually a suspense thriller by way of Aliens take hold? Tick, tick, tick, tick…

One of the best reviews so far was written by Time‘s Richard Corliss nine months ago, way back at the Venice Film Festival. It’s titled “A Near-Perfect War Film.” The last two graphs read as follows:

“On his first mission, Sgt. James (Jeremy Renner) releases a cloud of smoke, protecting him from sharpshooters but obliterating his comrades’ view of him. (There’s another company ready to cover him closer to the action.) A taxi has just edged toward the suspected device; he tells the driver to back out of the area. No movement. James walks closer, repeats the order; stillness. He puts his gun against the man’s head: ‘Wanna back up?’ The car slides into reverse. ‘Well, if he wasn’t an insurgent,’ somebody says, ‘he sure is now.’

“Finding a string nearly buried in the street dirt, James finds it attached to seven bombs and matter-of-factly snaps the wire for each. OK, that’s done. Piece of cake, seven slices.

“It’s a creepy marvel to watch James in action. He has the cool aplomb, analytical acumen and attention to detail of a great athlete, or a master psychopath, maybe both.

“A quote from former New York Times Iraq expert Christopher Hedges that opens the film says, ‘War is a drug.’ Movies often editorialize on this theme: the man who’s a misfit back home but an efficient, imaginative killing machine on the battlefield. Bigelow and producer/screenwriter Mark Boal aren’t after that. They’re saying that, in a hellish peace-keeping operation like the U.S. deployment in Iraq and Afghanistan (James’ previous assignment), the Army needs guys like James.”

The N.Y. Daily News is reporting that a right-wing South Carolina activist named Rusty DePass was busted last Friday for writing a charming remark about Michelle Obama on his Facebook page.

Here’s an intriguing account of reactions to Michael Moore’s just-released teaser for his upcoming financial meltdown doc, written by a guy who caught a showing last Friday night. 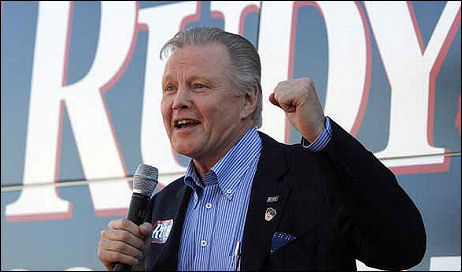 I obviously didn’t make it to Cinevegas this year but Indiewire reported this morning on the prizewinners. Kyle Patrick Alvarez‘s Easier With Practice, concerning a lonely-guy author who falls for a mysterious phone sex caller while on a road trip to promote his unpublished novel, won the feature competition Grand Jury Prize. (Who promotes unpublished novels?)

Writers Cory Knauf and Joseph McKelheer and director Robert Saitzyk won an Exceptional Artistic Achievement Award for Godspeed, a dramatic thriller “set in the lingering light of the Alaskan midnight sun,” per press notes. The doc award went to Douglas Tirola‘s em>All In: The Poker Movie. 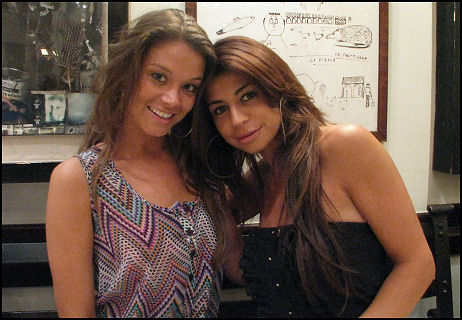 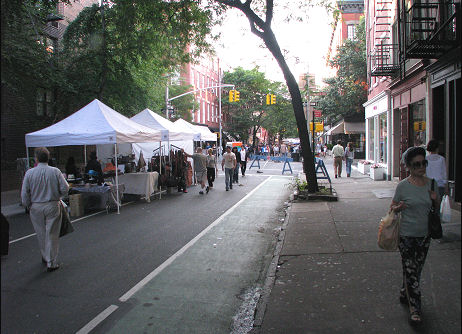 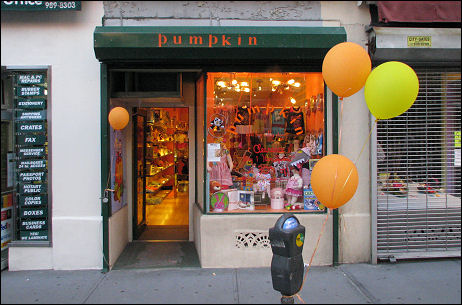 No more beating around the Year One bush. It opens Friday and it’s time to deal with it. Harold Ramis‘s animal-skins comedy preems tonight in Manhattan; the local all-media showing is on Wednesday. I was told by a semi-trusted source a while back that it’s “staggering.” That could be an okay thing if that’s the case. You’re supposed to feel a bit giddy and off-balance after seeing a comedy.

The curious thing about the trailer is how Jack Black and Michael Cera seem to start out as cavemen and then time-travel a few thousand years into a kind of Romanesque Fellini Satyricon realm. How does that work, I wonder?