“If you are splashing around with a bunch of guys who are 93 percent white, an average of 45.62 years old and look as if they’ve done this before, you must be swimming in the studio directors’ pool,” wrote Michael Cieply in yesterday’s (8.23) N.Y. Times. 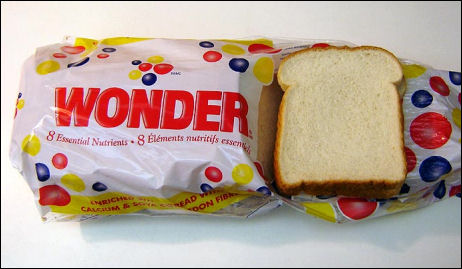 “Such is the profile of studio filmmakers, based on a survey of those who directed the 85 or so live action movies that have been released, or will be, in 2009 by the six biggest film companies — Paramount Pictures, Sony Pictures Entertainment, 20th Century Fox, Universal Pictures, Walt Disney Studios and Warner Brothers.

Cieply’s tally “does not count animated films, which are born by a different, more collaborative process, or the independent-style movies released by specialty divisions like Fox Searchlight Pictures or Focus Features.

“Rather, it is a scan of what is on the big studio schedules: comedies like The Hangover from Todd Phillips and I Love You, Man from John Hamburg; action films like Fast & Furious from Justin Lin and Transformers: Revenge of the Fallen from Michael Bay; and the increasingly rare drama, like Shutter Island, which was on tap for October from Martin Scorsese (but has just been moved into 2010).

“What the count shows is that Hollywood directors are pretty much what they have always been: a small brotherhood of highly skilled craftsmen — more than 90 percent this year are men — who could hit or miss with any given film, but who tend to have solid experience. This year’s directors appear to have made 6.1 movies, on average — and probably have more in common with one another than with the increasingly diverse population around them. 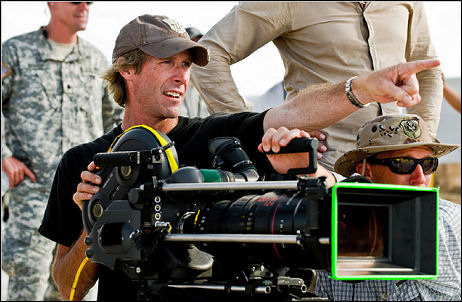 “There’s no single process or pattern for deciding who will direct any given picture. The choices are born of an often awkward consensus among executives and producers, with plenty of lobbying from agents and occasional input from the movie’s stars. A filmmaker might write an attractive script and then insist on directing it as a condition of sale, or could simply be hired based on a great track record.

“Though Hollywood’s power structure remains heavily white, it has opened the ranks to far more women in recent years. But that shift does not yet appear to have changed the makeup of the studio directing pool.”