Santa Barbara Film Festival director Roger Durling announced earlier today that A Single Man star Colin Firth will receive the festival’s Outstanding Performance of the Year award on Saturday, 2.13. Durling’s Oscar-season instincts are the main reason why the SBFF is seen as a shrewd bellwether and massager of industry sentiment. His decision to honor Firth in this way is therefore a kind of wager that Firth will wind up as a Best Actor nominee. 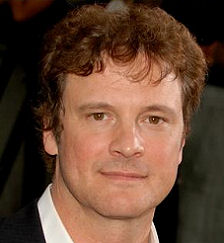 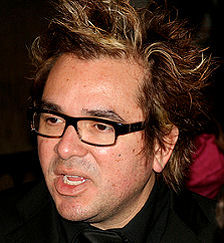 This obviously doesn’t mean the Firth nomination will happen. Durling’s hunches haven’t been 100% accurate in the past. (Kristin Scott Thomas, for one, was similarly honored by the festival last year without landing a nomination.) But I respect his courage in placing a strong bet this early in the game.