On the currently available French Antichrist DVD/Bluray, there’s a featurette about what happened when the film was shown at the Cannes Film Festival last May. This same doc is on the British version (due 1.11.10) and will presumably be included in the U.S. version. In any event I can’t imagine it being any better than this YouTube version.

The doc includes , of course, that wonderfully confrontational press conference question by Daily Mail columnist Baz Bamigboye that essentially said “why in the name of all that is sacred and holy did you make this rancid revolting film?”

I still think that IFC dropped the ball when they failed to convince a toy manufacturer to bring out a limited edition animatronic fox that raises its head and says when you raise the tail, “Why, Baz Bamigboye, did you put such an assaultive question to the glorious Lars Von Trier?” As well as “chaos reigns!” and whatever other statements they might want to throw in. 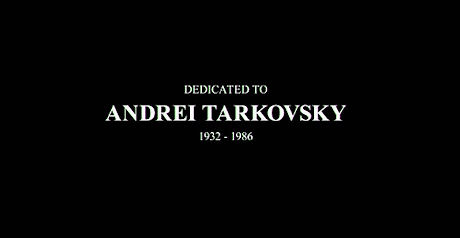