In the view of New Yorker critic Anthony Lane, “the tension between the bleak and the blithe” in Up In The Air “is sustained by director-writer Jason Reitman to the end. Airports are the seedbed for all that is most alien, angering, and atomized in our twenty-first-century days, and there are times, in this film, when George Clooney‘s eyes appear to glaze and say, Come die with me.” 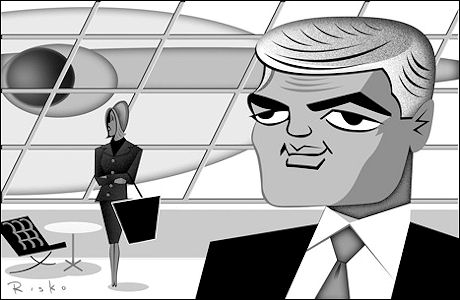