“The skiing sequences in Michael Ritchie‘s 1969 Downhill Racer are still hold-your-breath-and-don’t-blink thrilling,” writes MCN’s Douglas Pratt (editor of the DVD Newsletter). “In fact, the whole movie is thrilling. Deftly staged and then masterfully edited, every sequence in the 101-minute feature is exquisitely succinct and yet abundantly rich in conveying the psychologies and emotions of the characters. 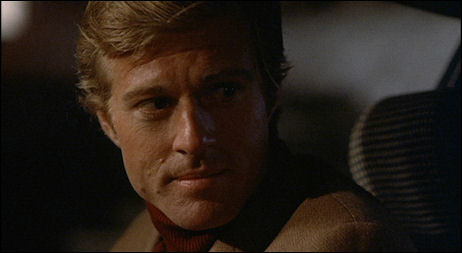 “Robert Redford stars as a hotshot American skier prepping for the Olympics, Gene Hackman is his coach, and Camilia Sparv is his short-term romantic interest. Redford’s performance is as fearless as whoever was doing his skiing. His character is utterly self-absorbed and yet magnetically charismatic, so that the film, along with everything else, seems to be a primer on how unlikable people can still be heroes because they channel their souls into what makes them heroic at the expense of everything else.” 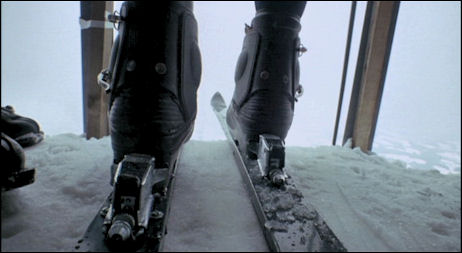