If you were Sam Mendes (Revolutionary Road, Away We Go, Road to Perdition, American Beauty), would you direct a James Bond film? This, to me, is a total whuh? My first response was to call this a sell-out move. You can’t be a top-of-the-line dramatic auteur and then just flip over like a turtle, hold your nose and and whore yourself out to a facetious franchise. It’s undignified. What’s next — Jason Reitman reviving the Matt Helm franchise?

If anyone has a copy of the untitled Allan Loeb-scripted, Universal-funded comedy about infidelity that Ron Howard will direct and Vince Vaughn will star in, please forward. Because I’m sensing this’ll be good. Vaughn needs (a) a smart hit and (b) to work with a higher grade of director. He also needs to lose 30 pounds. He appeared to be at the tipping point during the Couples Retreat press junket.

Variety‘s Michael Fleming reports that the idea for the film was “hatched” by producer Brian Grazer, whose history has indicated a certain familiarity with the subject. Pic is said to be “an exploration of the comedic fallout surrounding infidelity between lovers and friends.”

I have to pack up and train into Manhattan in order to meet a guy who’s driving Jett and myself to the Long Island set of a currently-shooting film at 5 pm. Which means I can’t think just now about who will be nominated for DGA Awards on Thursday. I’m mentioning this because Award Daily‘s Sasha Stone has asked for names.

Not that I need to think about it very much. We all know that Kathryn Bigelow, James Cameron and Jason Reitman will be on the list. My personal vote is for An Education‘s Lone Scherfig and A Serious Man‘s Joel and Ethan Coen to fill the other two slots. Will there be a surprise inclusion? A Single Man‘s Tom Ford, for instance? Is it safe to say that Lee Daniels won’t be included?

8 Comments
“Never Cruel or Self Serving”? 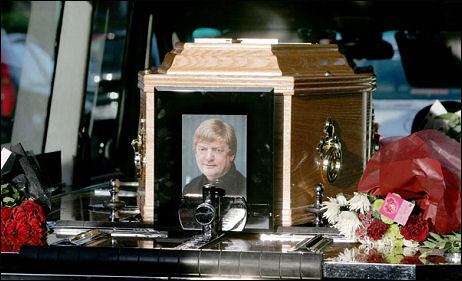 Copied from the site of Pascal Boogaert of the Netherlands: 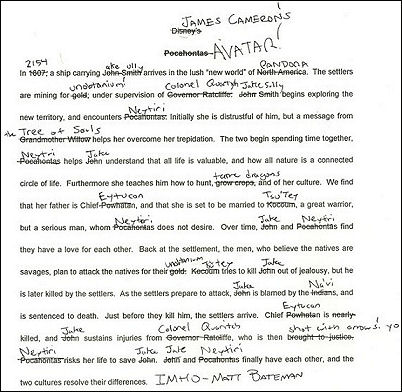 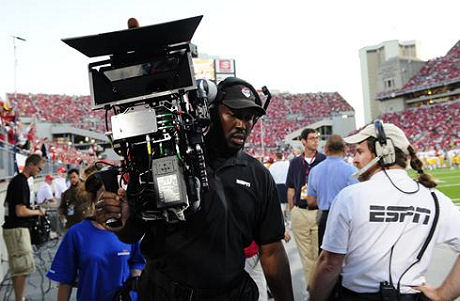 The two conversation points in this morning’s announcement of the Producer’s Guild of America nominations are, of course, the inclusion of JJ Abrams‘ Star Trek as a contender for the Daryl F. Zanuck Producer of the year award, and the omission of Rob Marshall‘s Nine in this category.

Not that anyone expected Nine to make the cut, but this is the first official statement from the community about its Oscar chances. Again — I feel badly for the Nine team because at least they showed balls in making their film in the first place. They knew that a screen version of a stage musical based on a Federico Fellini classic was, at heart, a jaded European-elite mood trip movie — hot women, Raybans, cigarettes, sports cars, Amalfi coast, Cinecitta — that would have trouble attracting the Middle-American Eloi who went to see Chicago, and yet they made it anyway. And out of this came an appealing, spirited and reasonably decent film.

It just seems to me that (a) putting your money where your heart is and (b) betting on a project that you know will be a dicey commercial endeavor from the get-go should be at least ceremoniously acknowledged, if only to give the makers a pat on the back — a little “good on you, homie, for going with your gut and giving it your all.”

I loved watching Star Trek for the rousing popcorn movie that it was and is, but c’mon…a possible recipient of a Zanuck Award? It’s very, very hard to make any film work, and a huge investment was required to make a wow-level, grand-scaled enterprise like Star Trek really take flight, but everyone knew it was a safe bet from the start, and that it was always primarily a movie that was first and foremost about the making of money and the eating of popcorn, which is fine. But the risk factor that Abrams faced was almost nonexistent compared to what Harvey Weinstein and Rob Marshall were dealing with.

Abrams is fine. He’s loaded and well-liked with the world at his feet. He’s got it made in the shade. What does he need a PGA Zanuck nomination for? It’s a garland, a bauble, a rose petal tossed at his sneakered feet. But poor Harvey is battered and struggling — he’s Jake LaMotta on the ropes. (“Ya never got me down, Ray…ya never got me down.”) If I could wave my hand and take back Star Trek‘s PGA nomination and give it to poor Nine, I would.

The other nine PGA best Picture nominees are Avatar, The Hurt Locker, Up in the Air, Precious — Precious?? — Inglourious Basterds, An Education, Invictus — Invictus?? — Up and District 9.

PGA’s documentary award nommmies went to Burma VJ, The Cove, Sergio and Soundtrack for a Revolution. They blew off Anvil! — The Story of Anvil because…? And who the hell has even heard of Sergio? They also gave the go-by to Capitalism: A Love Story, Food, Inc. and James Toback‘s Tyson.