I can speak only of the last 55% of Bryan Poyser‘s Lovers of Hate, which is how much I saw of this mumblecore pic early this afternoon. The part I caught is inspired low-key slapstick — a revelation. I’ve never liked Blake Edwards-style slapstick because it’s always played too broadly, going for the big yaw-haw. Poyser is playing the same basic game, but with a low-key, toned-down approach. What he delivers is like Noises Off but played at cruise speed, and spiked with typically earnest mumblecore emoting. 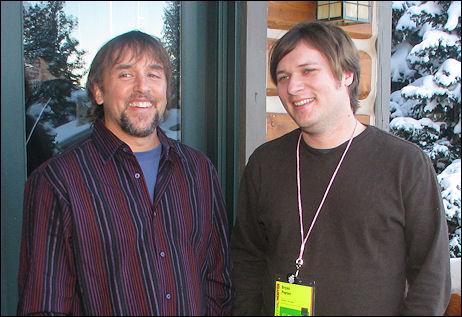 The basic setup is about a successful fantasy-novel writer named Paul (Alex Karpovsky) having arranged an assignation in a Park City mansion with Diana (Heather Kafka), the estranged wife of his older, less successful brother Rudy (Chris Doubek). When the still attached, possessive and enraged Rudy realizes what’s going on, he drives up from Austin to Park City to try and win his wife back. (Or at least guilt-trip her.) What he actually does is engage in a little first-hand espionage and a revival of the hide-and-seek games he used to play with his kid brother.

Lovers of Hate is smallish but engaging, tightly cut, well written, randomly sexy and occasionally quite funny. I like my physical humor natural and un-pushed.

After the screening 42West publicist Adam Kersh drove me and Eric Kohn up to the Park City mountaintop mansion where half of the film was shot. A party for the Lovers of Hate team and some other Austion-lined festivalgoers (including Richard Linklater, who helped the Hate crew in an unofficial way) eventually commenced. The hostess (and former co-owner of the mansion) is Deborah Green, a member of the Austin Film Society. It was she who donated the home for shooting last year at this time. 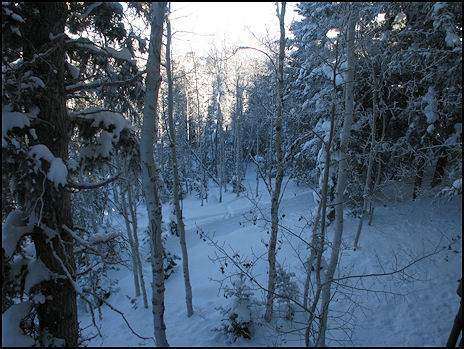 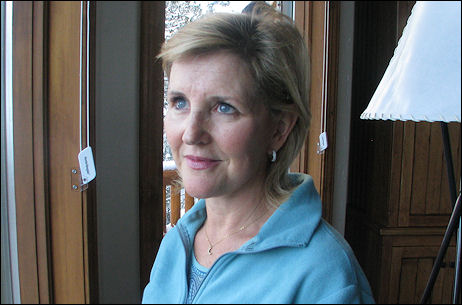 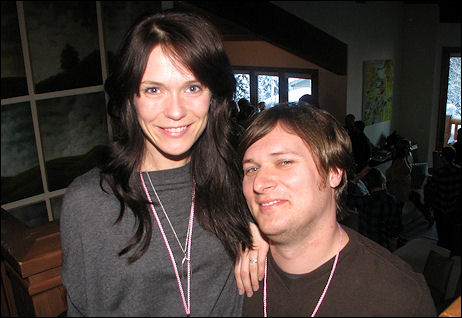 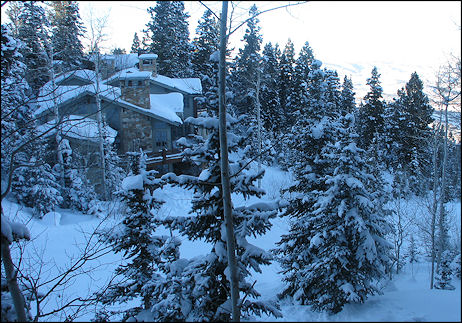 January 28, 2010by Jeffrey Wells12 Comments
« Previous post
Shock Of It All
Next post »
“And Then My Belt Fell Down”