Several very cool people attended tonight’s Up In The Air party at the Monkey Bar, but George Clooney was the epicenter. I asked him about his next film, Anton Corbijn‘s The American. It was shot in 2.35 color scope, he said, but no one has seen anything. Clooney said he’d spent most of the day helping to arrange a huge Haiti-earthquake fundraising concert that will occur a week from Friday. The Monkey Bar is located within the Hotel Elysee (i.e., “Hotel Easy Lay”) on 54th near Park. 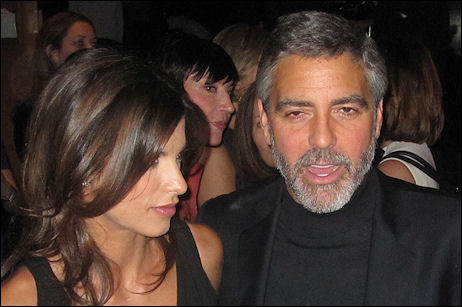 Elisabetta Canalis, George Clooney at tonight’s Monkey Bar party for Up In The Air. 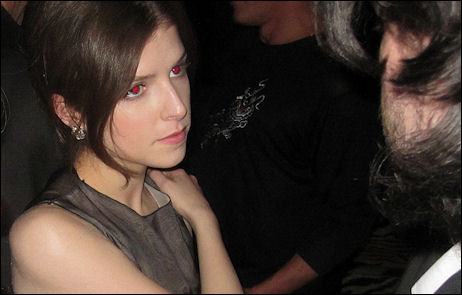 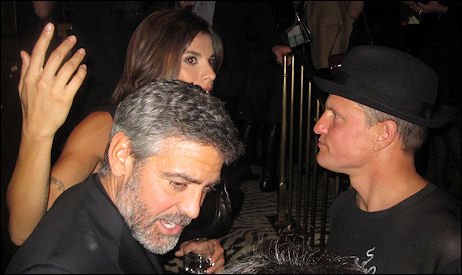