Everyone presumably knows the Extra Virgin story by now…right? After meeting last November with Hurt Locker director Kathryn Bigelow at this cozy West Village restaurant, I asked three female employees if they’d seen The Hurt Locker. None of them had even heard of it. One of them asked, “Is it a documentary?” 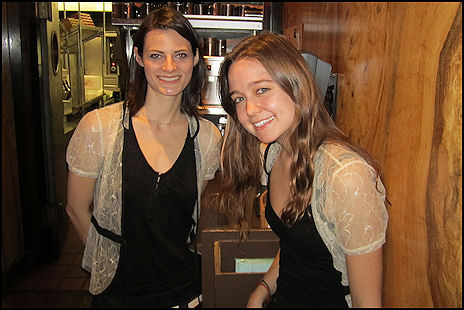 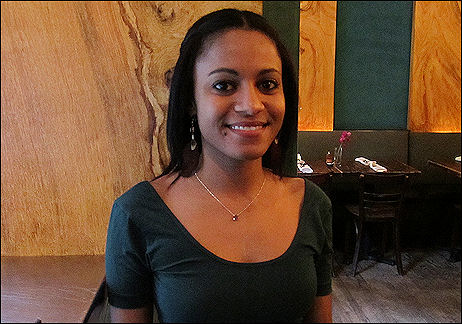 So I returned late this afternoon to see if the EV crew was still clueless in the wake of Bigelow’s Oscar triumph — i.e., winning last night for Best Picture and Best Director.

I spoke to five Extra Virgin staffers — a bartender, a hostess and three waitresses — and can report that Hurt Locker awareness levels have definitely surged since last November.

Hostess Nadia Owusu, an actresss and a SAG member, has seen a DVD screener of Bigelow’s film, and the bartender said he caught it at the Quad last summer. (They both liked it.) The three waitresses haven’t seen it — one said she didn’t know what it was about, and another said she’s only recently arrived to Manhattan and therefore wasn’t up to speed — but they do know the title and so on, having watched the Oscar telecast.

So that’s that. Knowledge evolves, life moves on, the universe expands, etc.