I really don’t like going to hot places that are always crowded and noisy, and which always make you wait for a table, and on top of these humiliations will sometimes give your table away if a name-brand actor happens to show up — which is precisely what happened last night at Cafe Habana on Prince Street. The renowned Luiz Guzman (The Limey, Out Of Sight) waltzed in and snagged a table that I and filmmaker pals Svetlana Cvetko and David Smith had been waiting 25 minutes for. 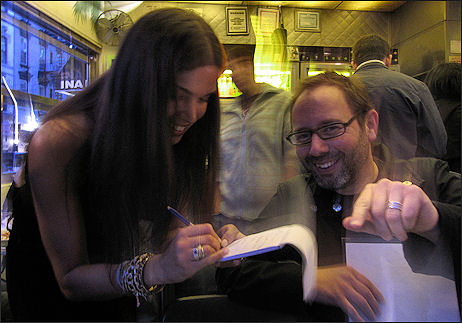 But the food was okay and the hostess-slash-waitress, a Croatian film student named Kamela Arandelovic, was a hot number so it wasn’t a total loss. Svetlana was the dp on Untitled, and is the co-dp of a financial-meltdown doc that is so top-secret and so strictly under-the-radar Moscow rules that even now it can’t even be alluded to except in the vaguest and haziest of terms. As I speak goons are on their way over to my apartment to rough me up for having written just this. 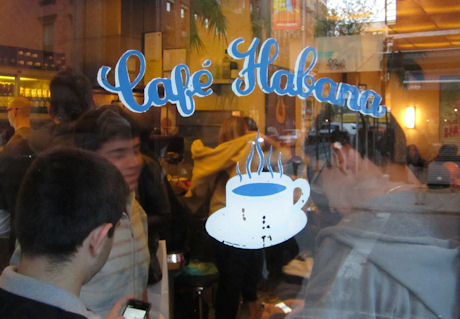 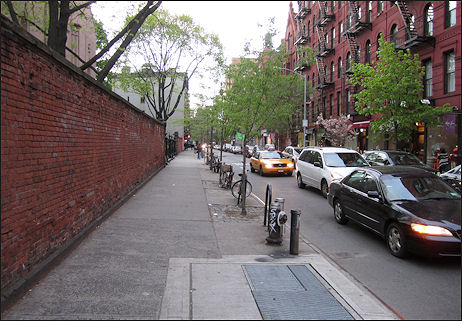