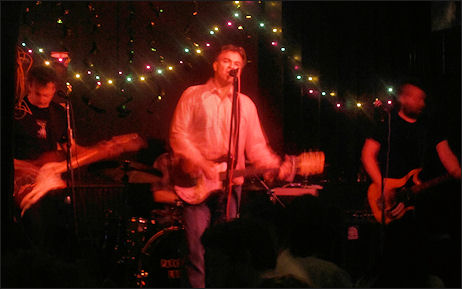 This was my third Martinets encounter (the first happened five years ago at the Knitting Factory Tap Bar on Leonard Street), and I was reminded yet again that these guys are vigorous, fast and rock-sharp. They play crafty, well-shaped material with intellectually pointed lyrics, and Bowles “sings like a mad banshee and plays electric guitar like a ringin’ a bell,” as I wrote in ’05. The other Martinets are guitarist Daniel Rey, bassist Dave Rick and drummer Roger Murdock. Last night’s lead-off number was “I Don’t Follow.” (Or was it the second song?) It was all twangy kick-chop-bang-yow…whuh-buhm-buhm-buhm-bop.

I realized after listening to my video that my Canon SD1400 IS is a bust when it comes to recording amplified sound. 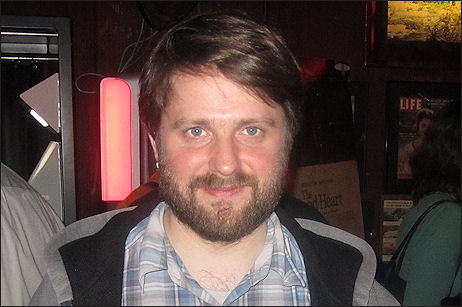 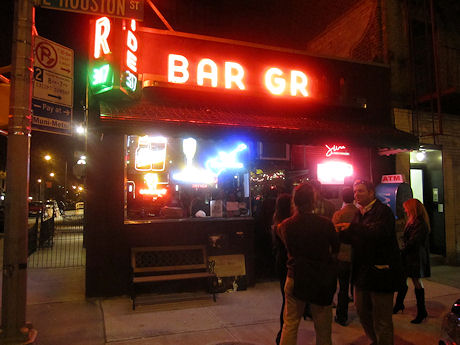