“The odds greatly favor death coming with a sudden terrible shock,” a friend once told me, “or from a long agonizing illness.” Polish president Lech Kaczynski, his wife Maria, and several Polish political and military leaders have ducked the second scenario. Their plane hit a treetop as it attempted a landing in heavy fog this morning near Smolensk, about 225 miles southwest of Moscow, and then broke apart and exploded into flames. Awful. The mind reels. 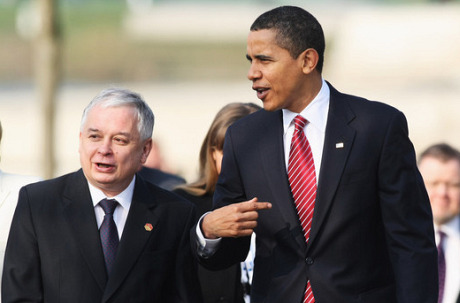 Kaczynski, 61, was arriving in Smolensk “for a ceremony commemorating the murder of more than 20,000 Polish officers by the Red Army as it invaded Poland,” a N.Y. Times story reports. TV footage “showed chunks of flaming fuselage scattered in a bare forest. An official with the Russia’s Investigative Committee said possible causes were bad weather, mechanical failure and human error.

“The crash came as a staggering blow to Poland, killing what may be a tenth of country’s top leadership in one fiery explosion.” 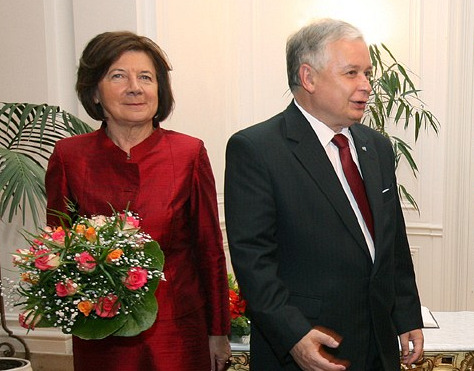