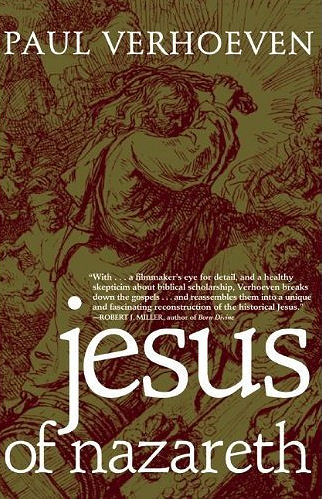 “Verhoeven will screen Monty Python’s Life of Brian, followed by a discussion of the film, Verhoeven’s own work, and his new book “Jesus of Nazareth” (Seven Stories Press). A book signing will take place after the discussion.

“Verhoeven is also the first non-theologian admitted into Los Angeles’s Jesus Seminar, a group of 77 eminent scholars in theology, philosophy, linguistics, and biblical history. His new book explores his lifelong fascination with the facts and fictions surrounding the life of Jesus. Building on the work of the great biblical scholars of the twentieth century, he presents a portrait of Jesus as political and ethical leader, dismantling the myths about Jesus’s life to reveal a complex human figure. The book has received acclaim from experts in a host of disciplines.”