Jig Is Up, Vittorio! 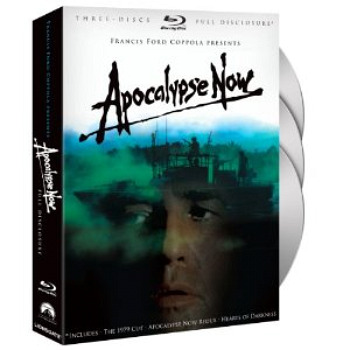