I don’t know many specifics about Darren Aronofsky‘s Black Swan, which will reportedly debut at the Venice Film Festival six weeks hence, but the term “supernatural thriller” obviously sounds cooler and classier than “horror film,” which is how a certain fellow described it to me several weeks ago. 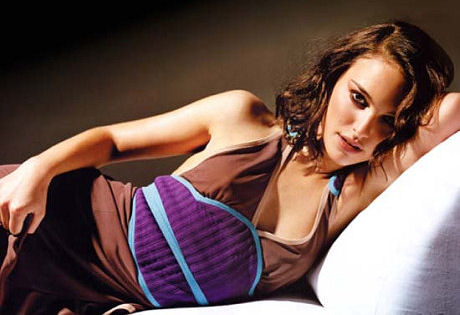 A Variety report says that Aronofsky’s Swan “is likely to be the Venice opener, providing plenty of star power, with Natalie Portman, Mila Kunis, Winona Ryder and Vincent Cassel potentially in tow.” It also says that test screenings for this Fox Searchlight release have reportedly been generating plenty of buzz. (If anyone has attended one of these screenings I’d love to hear a reaction or two.)

The Variety story doesn’t mention The Tree of Life or The Dithering Fraidy Cat Known As Terrence Malick.