It was revealed last weekend that Derek Cianfrance‘s Blue Valentine, which I warmed to after catching a slightly shortened version at the Hamptons Film Festival, had been hit with an NC-17 rating. This morning the pic’s distributor Harvey Weinstein (i.e., Weinstein Co. co-honcho) said in a statement that “we are taking every possible step to contest the MPAA’s decision…we hope they will see that our appeal is reasonable, and the film, which is an honest and personal portrait of a relationship, would be significantly harmed by such a rating.” 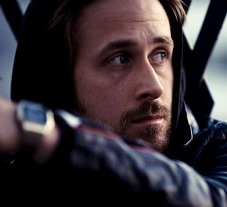 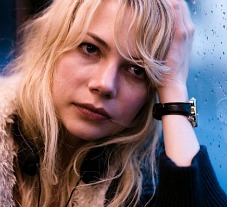 The NC-17 rating was given, I presume, because of a couple of simulated sex scenes — one between Michelle Williams and Ryan Gosling when they’re married, and another between herself and a boyfriend she knew before hooking up with Gosling. Neither is all that provocative. They don’t make you gasp or go, “Wow…pushing the limits here!” They’re just scenes showing people pretending to do the usual-usual…big deal. They’re somewhere between medium and hard R.

There’s also an almost-abortion scene — not graphic but very real-deal in a clinically procedural sense. It shows Williams starting to submit to an abortion procedure with a doctor starting to actually terminate the pregnancy, and then changes her mind and puts a stop to it. This scene may not have been a factor in the ratings board handing out the NC-17, but if it was it’s a very weird and creepy call. Abortion procedures are a fact of modern life, and here’s a scene in which a woman can’t face going through with one, which is obviously a nod to the rightie-conservative pro-life view. 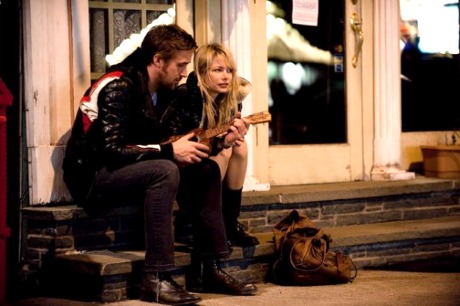