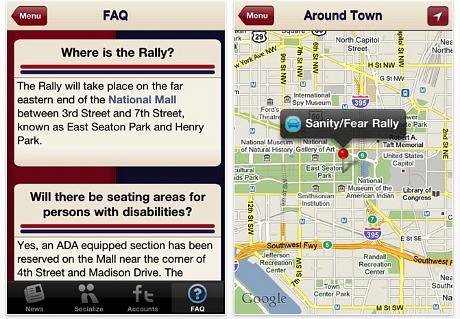 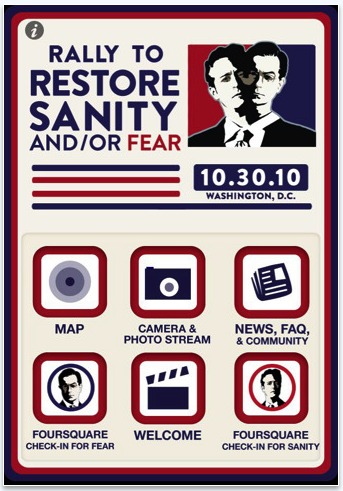 October 29, 2010by Jeffrey Wells28 Comments
« Previous post
Way "Early," So To Speak
Next post »
Nightmare Is Over