Support on Patreon Follow @wellshwood
30 Comments
Three Out Of Seven

In an 8.21.10 riff about Criterion’s America Lost and Found: The BBS Story, I said that “the only keepers” are Easy Rider, Five Easy Pieces and The Last Picture Show. But these three look and sound terrific on Bluray, like pristine celluloid prints straight out of the lab, and are fully worth the price. Prime shelf space, to have and to hold.

I still say The King of Marvin Gardens is an interesting failure with, okay, fascinating performances from Bruce Dern and Ellen Burstyn . Head, essentially a Monkee movie, is hell to sit through. A Safe Place is an ethereal Henry Jaglom dud. Drive, He Said is a Jack Nicholson-directed failure about basketball and the convulsive mood of the country in the early ’70s. 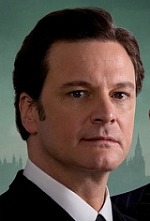 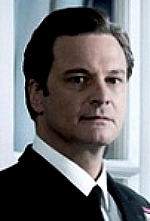 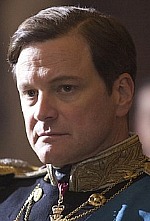 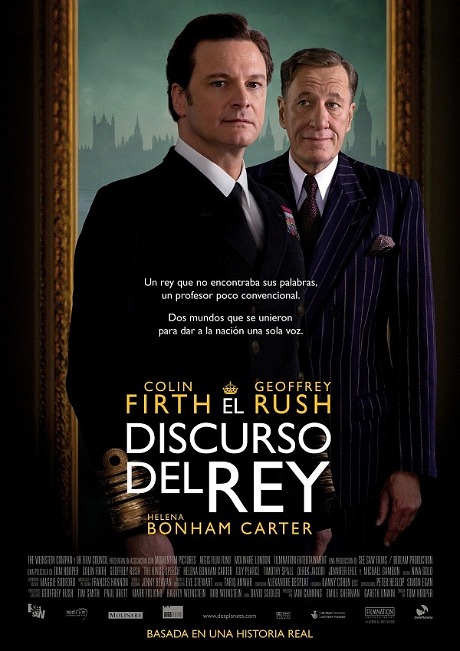 It supposedly dates you if you admit to playing stickball as a kid. I don’t know why. It just means that when you were nine or ten or eleven you pitched some kind of rubber ball at a batter who stood in front of a concrete wall that had a batter’s box drawn in chalk, and sometimes with another guy (i.e., the pitcher’s teammate) fielding occasional flyballs and grounders. I’m bringing this up because I’m wondering if anyone else ever had a dispute over what my friends and I used to call the “splatter effect.”

When the batter didn’t swing there were always disputes about whether the pitcher had thrown a strike. I hit upon an idea one day that involved dipping the worn-down, next-to-no-fuzz tennis ball that we used into a nearby puddle, or just pouring water over it. The ball would then make a mark when it hit the wall, making it indisputable whether or not a strike had been thrown.

Nonetheless, disputes arose. They happened when the ball had been soaked in too much water and would every so often hit exactly on the chalk line. If it was wet enough, the charge went, it would leave a splatter mark in the strike area even though it hadn’t really hit inside the box. Huge arguments would come of this. 50-50 splatter (a toss-up?) vs. 70-30 splatter (i.e., favoring one or the other). It was even claimed that the ball could theoretically hit completely outside the box and still splatter into the strike zone.

Initial reactions to Joel and Ethan Coen‘s True Grit will be posted here and there on Wednesday, 12.1, around 1 pm. I can’t say exactly when or where, but the Scott Rudin-produced western is starting to be shown. I’m told there was a restricted screening (i.e., no Poland, Tapley or Hammond) that happened last Tuesday. (Gasp!) Attendees were sworn to secrecy, etc. 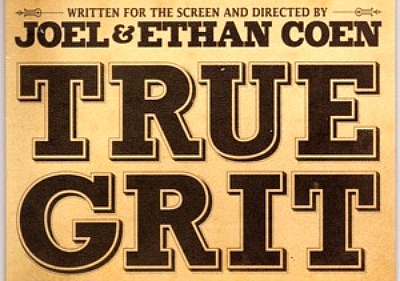 This is an old refrain, but everyone needs to start treating the Oscar telecast as merely the end of the road — a moderately exciting, amusing, occasionally touching, usually harmless, sometimes irksome, sometimes gratifying ceremony in which certain heavy-predicted favorites have their night in the sun. And that’s all it is — just a televised finale. We all know it’s not the destination that counts as much as the quality of the journey, so act accordingly.

So people need to invest a bit more in the season as a whole, and at the risk of alienating Oscar advertisers, start talking more about week-to-week personal passions and what the critics groups and the bloggers and the ubers and early adopters are saying, and endeavor as much as possible to (and I mean no harm or disrespect) ignore the deadwood and just stop talking about what “they” — i.e., the older, sleepier, stodgier, sometimes fatally clueless set that ALWAYS seems to be bringing up the rear in terms of receptivity to the best that’s out there — think.

They should be listened to, of course, and taken note of and paid a certain respect. But that’s all. The deadwood sector of the Academy too often does one thing and one thing only — they choose default winners that tone the whole thing down in terms of vision and hipness and coolness. They are the people walking slowly up or down the subway stairs who cause you to miss your connection.

Marriages between filmmakers are tinderboxes. They’re never long for this world, especially if the husband is a director-screenwriter-producer and the wife is an actress, and double especially when they make films together. Jointly-created films are like children, and if the film fails to ignite commercially and/or boost the career of the wife, the parents will start to blame themselves. Most talented actresses are intensely ambitious and no day at the beach to begin with, and this will only intensify if you put them in a movie that doesn’t take off or make them seem as mesmerizing or pistol-hot or Meryl Streep-ish as they feel is their due. It becomes even worse, obviously, if the husband has an issue or two of his own, which is not unusual among director-writer-producers. On top of which infidelity is so easy on that level.

For years I’ve been lamenting the “CinemaScope mumps” distortion syndrome — that face-broadening, weight-adding effect that resulted from the use of anamorphic CinemaScope lenses from ’53 through ’59 or ’60. It would be heaven if someone could figure a way to horizontally compress these films so that it would all look right. There’s a fundamental feeling of being cheated out of the correct proportions that were captured but not represented by those effing Bausch & Lomb Scope lenses.

William Holden’s face was never this wide, even after he’d gotten much older after decades of drinking.

I hate the “mumps” syndrome. It makes me grind my teeth. It angers me that no one else seems to care. Millions of moviegoers watched widescreen “mumps” films in the ’50s and didn’t notice or say anything, of course. It’s my cross to bear that I do notice this stuff and am one of the few people who complain.

Everyone was tweeting last night about the Munk debate in Toronto between Tony Blair and Christopher Hitchens over the contribution of religion to the world’s ills and/or comforts. I myself was driving back from Gulalala to San Francisco, and am now searching around for an online digital replay. Before the debate Hitchens sat down with Toronto Globe & Mail‘s editorial board editor John Geiger for a general discussion about same. Here is segment #1, segment #2 and segment #3.

First a persuasive dismissive review from the New Yorker‘s Anthony Lane, and now a follow-up from N.Y. Times critic Manohla Dargis. Tell me how this doesn’t translate into some level of difficulty for The King’s Speech. And, unlike Lane, Dargis doesn’t even tumble for Colin Firth and Geoffrey Rush‘s performances — she likes Guy Pearce‘s King Edward VIII instead.

“Like many entertainments of this pop-historical type, The King’s Speech wears history lightly no matter how heavy the crown,” she says, adding that Firth and Rush are “solid” but “too decent [and] too banal, and the film [is] too ingratiating to resonate deeply.”

Pearce, however, is “fantastic…mercurially sliding between levels of imperiousness and desperation, he creates a thorny tangle of complications in only a few abbreviated scenes, and when his new king viciously taunts Bertie, you see the entirety of their cruel childhood flashing between them. By the time he abdicates in 1936, publicly pledging himself to Mrs. Simpson (‘the woman I love’), turning the throne over to King George VI, Edward has a hold on your affections.”

“Great meals fade upon reflection — everything else gains,” a great hustler of the past once said. But has Inception gained? I know it upticked between viewing #1 (which frustrated due to shitty sound at a non-IMAX showing at Manhattan’s Lincoln Square) and viewing #2 (a very high-quality IMAX screening at San Francisco’s Metreon with knockout sound). But since then Inception has kind of settled down and levelled out. It’s one of the most thrilling mind-fuck movies of all time, but I’m just not that into seeing it again on Bluray. Go figure.

Okay, I’m half into watching it a couple of weeks hence. But I’m not feeling all tingly about this. On one level I want to see it again, and on another level I kind of fucking don’t. I’m not sure I want to own it, to be honest. I may just Netflix it.

I got really sick of that slow-mo image of the van going off the bridge and into the water during my second viewing. I don’t know if I can take watching that again. It was even pissing me off the first time. “All right already…Jesus fuck,” I was muttering. “How long is it going to take for the van to hit the water? I could go out and hit the head and buy another popcorn and check my messages and it would still be falling when I get back.”

The thing I most want to see is a 44-minute Extras doc called “Dreams: Cinema of the Subconscious,” in which “top scientists make the case that the dream world is not an altered state of consciousness, but a fully functional parallel reality.”

My Inception history has been primarily defined by my relationship with Ken Watanabe‘s dialogue. I could barely hear what he was saying during viewing #1, I could comprehend 70% to 80% of his dialogue during the IMAX screening, and I know for sure I’ll be able to hear every last word when I watch him on the Bluray. Ken — nice to know you finally!