Longtime Hollywood publicist Ronni Chasen was found shot to death in her car early this morning with — I can’t believe I’m reading this — multiple gunshot wounds to the chest, according to TheWrap‘s Brent Lang. Beverly Hills police “would not confirm that the victim was Chasen, but did tell TheWrap that a woman was found in her car early Tuesday with multiple gunshot wounds to the chest,” Lang wrote. 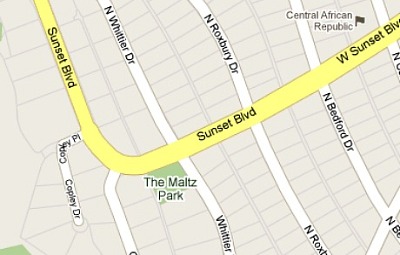 Chasen “had apparently crashed her car into a lightpole around 12:28 a.m. near Sunset and Whittier. Beverly Hills police said that there were no suspects, no known motive and that the investigation was under way. Chasen was believed to be returning from the world premiere of Burlesque, the Cher movie. The Hollywood publicity machine was in shock over the news.”

HE offers hugs and condolences to Chasen’s family (including director Larry Cohen, her brother) and coworkers/associates. I’ve known and worked with Ronni for years and always found her tough, sharp and fair. This is more than tragic — it’s surreal. What could have happened? All I can think is that one or two shots is a gunman looking to kill someone, but five in the chest is rage. 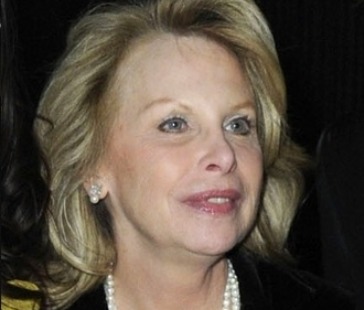