Keith Allen‘s Unlawful Killing, an examination of the death of the former Princess Diana in Paris on 8.31.97, showed to Cannes press (myself included) at the Olympia plex at noon today.

Style-wise it’s a slick, tabloid-level doc — one of those the hit-and-run, flash-and-dash TV reports that use reenactments (as this one does). And content-wise it’s all sizzle and no steak. Allen’s film doesn’t begin to prove a cover-up by the royal-favoring British establishment over the death of Princess Diana. It asks interesting questions here and there and raises suspicions, but this sort of thing does not a case make.

It’s basically dealing in crumbs and cold scents and tantalizing dingle-dangles. It’s my idea of a waste of time.

Crucially, it offers no concrete alternate scenario that might at least intrigue or amuse. It doesn’t step up to the plate with a counter-myth (a term used by Oliver Stone when JFK was first released) about how and why Diana and Dodi Fayed, her no-account playboy boyfriend, died at the hand of British forces who wanted them dead. And it seems to deliberately ignore or misstate what I understand to be verified facts. It’s mainly interested in saying over and over again, “This and that sure sounds fishy.”

Unlawful Killing has reportedly been financially backed by Dodi’s father, Mohamed Al-Fayed. The film repeats the basic Al-Fayed line, as reported in the Wiki page, that the car crash which took Diana’s life “was a result of a conspiracy orchestrated by MI6 on the instructions of Prince Philip, Duke of Edinburgh.”

Al-Fayed’s conspiracy claims “were dismissed by a French judicial investigation and by Operation Paget, a Metropolitan police inquiry that concluded in 2006.”

I could bore into it and discuss numerous aspects of the case, but it’s really not worth going into. Allen’s doc isn’t good enough to warrant all that energy.

Oh, and the Lady Diana death photo that the film shows, and which received some press a few days ago? It appeared in an Italian magazine a few years ago. It’s been sitting on my desktop hard drive since ’06 or thereabouts. No biggie. 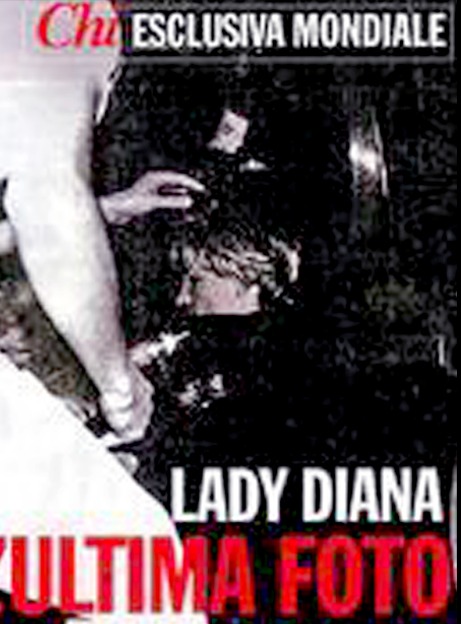 May 13, 2011by Jeffrey Wells7 Comments
« Previous post
Weinstein Co. + Two Powerhouse Streep Pics
Next post »
No End To It?