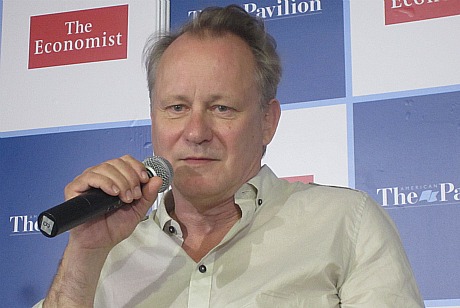 Meanwhile, Sony Classics has announced its North American territory acquisition of Lars von Trier and Martin Scorsese‘s The Five Obstructions: Trier vs. Scorsese. The collaboration doc, modelled on a previous film Von Trier made with director Jorgan Leth, will be about Von Trier giving Scorsese a series of instructions — “cinematic challenges” — in the making of a short film of some kind.