I’m expecting Steve McQueen‘s Shame, a film about a Manhattan guy (Michael Fassbender) coping with porn/sex addiction, to be some kind of exception, especially with Carey Mulligan playing his frazzled-flaky sister. And I’m not just coasting on a presumption that the guy who directed Hunger must be on the stick. I’m also impressed by the fact that Shame began shooting only about 14 weeks ago, and it’s already locked into the Venice Film Festival. 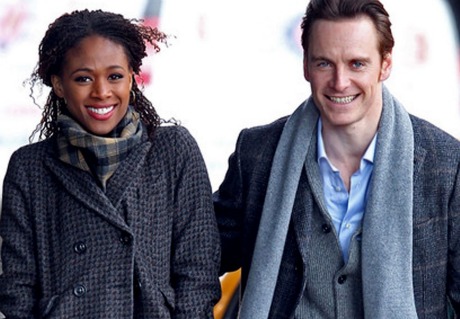 Six months between the first day of shooting and the first festival viewing! That’s not as fast as Otto Preminger‘s Anatomy of a Murder (which began shooting on 3.23.59, wrapped on 5.15.59 and opened on 7.2.59) but a quick turnaround is an indication, I believe, that a film is going to be tight and true with no crapping around.

Does this mean that movies that take forever to shoot and spend a year or so in editing are generally troublesome, or at the very least will be trying to sit through? Obviously not. There have been many, many justifications and/or exceptions to the “rule”, if you want to call it that. (The glorious first 40 minutes of The Tree of Life, George Stevens‘ Shane, Howard Hawks‘ Red River, etc.) But really long shooting schedules and editing periods do, I believe, tend to indicate that the director shot the film with an uncertain focus about what the film would or should eventually be. Sometimes (often?) this can result in a somewhat diffuse or fuzzy-minded or sprawling final cut.

I realize that holding to an overly rigid concept of what a film (or a play, painting, book, song, article) is supposed to be can in some instances lead to mediocrity. At some point the work starts telling you what it is instead of vice versa, and artists who can’t or won’t listen to this process are almost certainly second-raters. But speaking as a viewer, I generally feel better about films that have been made and punched out without too much muss or fuss. You know what I mean. The get-it-done John Ford or Clint Eastwood or Takashi Miike approach as opposed to Terrence Malick‘s. 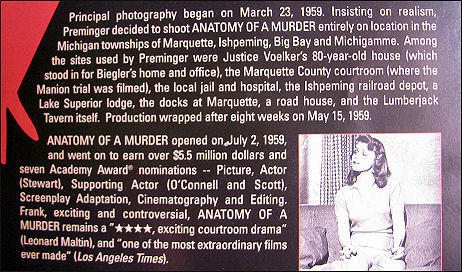 I’m presuming, of course, that Shame (which costars Nicole Beharie) will play at the Toronto Film Festival as well as the Venice Film Festival.