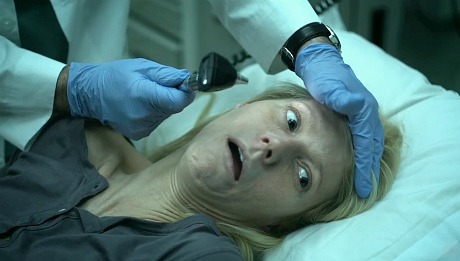 A guy who makes films as good as this one probably is will be retiring next year? Not good. 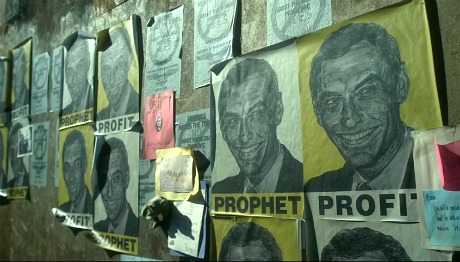 Obviously a Robbie Conal portrait of a politician character played by Jude Law. 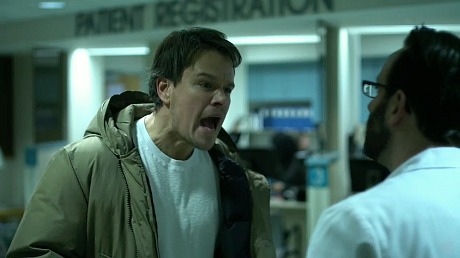 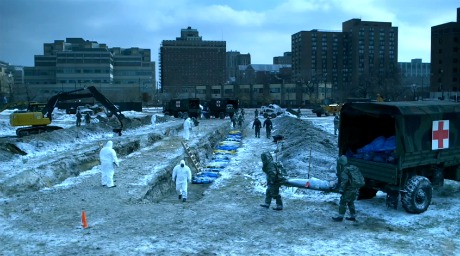