Got What She Wanted

After a brief singing career at the top (roughly ’06 to ’08) that was pushed along by a powerful Motown voice mixed with beaucoup pain, and a life continuously marked by reports of drug abuse, Amy Winehouse is dead. Her body was reportedly found a few hours ago in London. The presumption, given Winehouse’s self-abusing tendencies, is that she bought it. 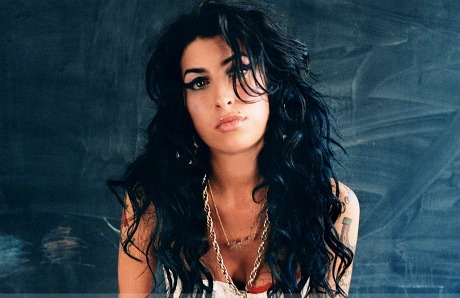 Yes, it’s possible that Winehouse was walking outside and a tree fell on her and then she was carried into her apartment by passersby. Or that she was hit by a car. So let’s hold off on any rash judgments.

“She was a mess from the beginning,” says Jett, who knows a lot more about 21st Century music and musicians than myself. “She sounded like a coked-up version of Adele.” Winehouse is now a permanent and illustrious member of the live-fast-die-young music fraternity that includes Janis Joplin, Jim Morrison, Jimi Hendrix, etc. Drugs…yeah!