Hasn’t the release of Albert Nobbs this year been a foregone conclusion for a while now? Hasn’t it been more or less presumed that the Best Actress race will likely include Glenn Close performance in Rodrigo Garcia‘s period drama because she’s playing a gender-swap role? 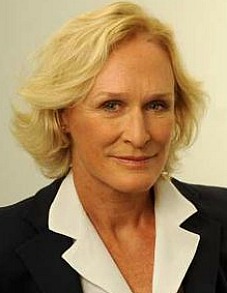 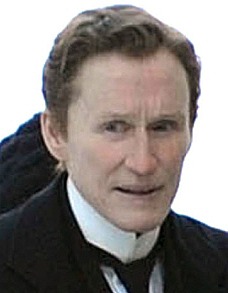 L.A. Times guy Steven Zeitchik is reporting that Liddell Entertainment and Roadside Attractions will open Nobbs domestically in the fall with an Oscar campaign for Close.