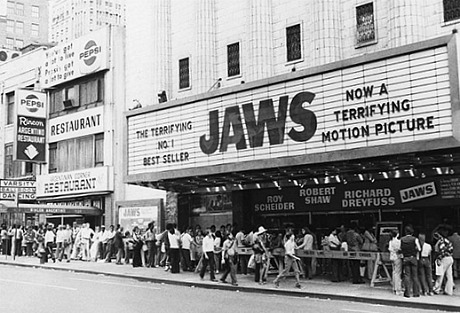 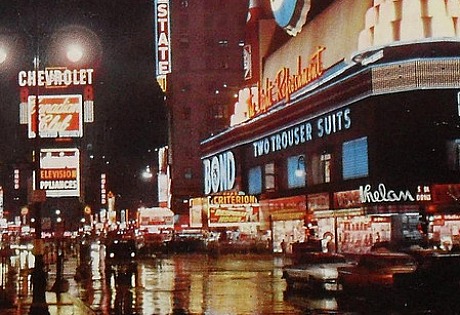 You can just barely make out the art for William Wyler’s The Desperate Hours (which opened on 10.6.55) on the Criterion marquee. 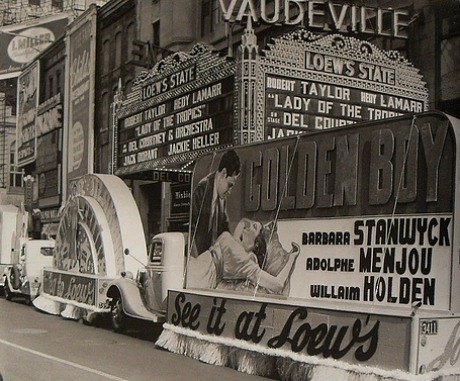 According to Frank Nugent’s 9.8.39 N.Y. Times review, Golden Boy opened at the Radio City Music Hall. Loew’s State was always a first-run house so the film must have been double-booked. Extra-popular films were sometimes shown that way in the old days. (King Kong opened simultaneously at the Roxy and Music Hall.) Note the billing of “Willaim” Holden, third-billed below Barbara Stanwyck and Adolf Menjou. 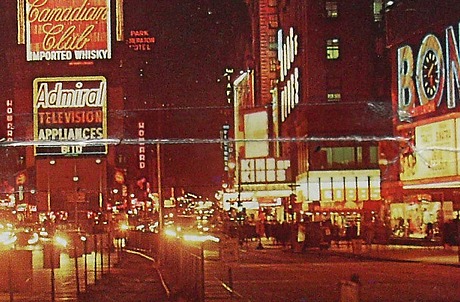 At the 31-second mark N.Y. Times columnist Paul Krugman suggests that if there was a huge government-spending program brought about by an emergency, like the spending prompted by the Great Depression and World War II, it would bolster our economy and make it robust, even, in less than two years. And then at 1:04 he theorizes that such a program could be brought about by the threat of invading space aliens.

Almost exactly the same point was made in a slightly different context by President Ronald Reagan in December 1985.

Speaking about sharp nuclear-policy differences between himself and Russian president Mikhael Gorbachev, Reagan said, “I couldn’t help but…when you stop to think that we’re all God’s children, wherever we live in the world, I couldn’t help but say to [Gorbachev] just how easy his task and mine might be if suddenly there was a threat to this world from some other species from another planet outside in the universe. We’d forget all the little local differences that we have between our countries and we would find out once and for all that we really are all human beings here on this Earth together.”

While Movieline and Awards Daily readers enjoy a recently-posted “greatest improvised or unscripted lines” video, they should understand that Dustin Hoffman‘s Midnight Cowboy encounter with a cab (which is included in the video) was definitely planned, scripted, choreographed and rehearsed. Producer Jerome Hellman explains in this commentary clip:

Yesterday’s Oscar Poker chat was enjoyable enough. The usual Phil Contrino box-office commentary, and then Sasha and I discussing The Help and Telluride and The Lone Ranger, etc. Here’s a non-iTunes, stand-alone link.

The drift is basically Guillermo del Toro telling Josh Horowitz about Alfonso Cuaron & Co. having achieved the next Big Thing (which he declines to describe) in the 3D Gravity (Warner Bros, 11.20.12). Sidenote: The video embed codes provided by mtv.com are infuriating, second only to the N.Y. Times in terms of making me want to mail a plastic sandwich baggie filled with dogshit to their offices. 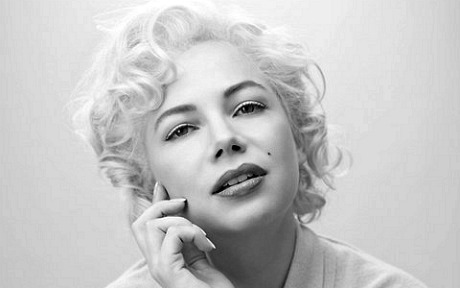 For me the weekend’s best stand-out tweet came from Joseph Kahn.

Forgive me for presuming that Juan Antonio Bayona‘s The Impossible, the Asian tsunami drama with Naomi Watts and Ewan McGregor which wrapped last fall, might be ready for release sometime later this year. But no. Summit acquired domestic rights in May 2010, and there hasn’t been a peep out of them since. A rep said he didn’t know when they’ll be releasing it, but all indications point to 2012. 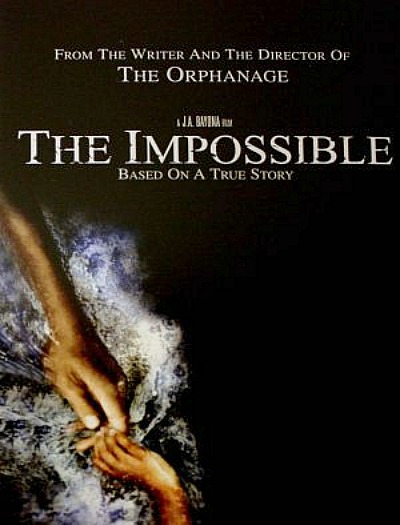 I asked Orphanage producer and Bayona confidante Guillermo del Toro what he knows. No reply as of yet.

The Impossible is a true account of a family swept up in the ’04 tsunami that slammed into the coast of Thailand and neighboring countries. One presumes that fine-tuning the visual effects is at least one reason for the extended post-production effort.

Besides Watts and Macgregor the costars are Tom Holland, Gitte Julsrud and Marta Etura. The same team that worked on Bayona’s The Orphanage (writer, production manager, cinematographer, composer and editor) have reunited for this, so that’s cause for hope. The Orphanage is one of the great adult horror films of this century.

Pic was largely shot in Alicante, Spain and on location in Phuket, Thailand, beginning about 13 or 14 months ago,

Bayona has allegedly described it as an “ambitious, high-quality European film” which will be “competitive on an international market”. Wait…”European film”? I’m betting that Summit honchos flinched and frowned and went “hmmm” when they first read that. We all know Summit. 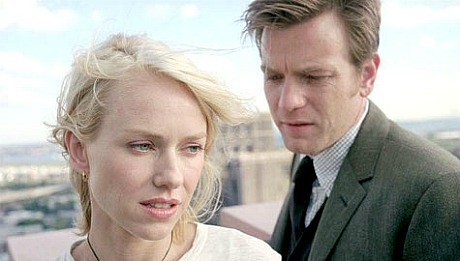 The New York Film Festival’s closing-night film will be announced later this week, but for now the big announcement is that David Cronenberg‘s A Dangerous Method and Pedro Almodovar‘s The Skin That I Live In will both get the gala screening treatment. The voltage is entirely with the Cronenberg, a kind of Freudian-Jungian romantic-obsessive period piece that is said to be quite good. Almodovar’s film was seen last May in Cannes and was in large part tagged as a toney, intriguing but somewhat minor work.

The most promising aspect of the Cronenberg? From a distance, at least? The fact that Vincent Cassel‘s character is called “Otto Gross.”

I’m hearing that Tomas Alfredson‘s Tinker, Tailor, Solider, Spy won’t get the gala treatment because The Dark Knight Returns director Chris Nolan won’t let Tinker star Gary Oldman off the set, even for a night or two, and the NYFF won’t do a gala screening without stars so the film’s absence isn’t a quality but an attendance issue.

Gary Oldman‘s manager Douglas Urbanski wrote me the following about an hour ago: “Tinker was indeed offered the opening night slot for the New York Film Festival (something I also participated in last year, as it happens). However, the shooting schedule for The Dark Knight Rises could not be rearranged for Gary to be free and in New York that night. Gary would love to have gone, [but] even with enormous efforts from Chris Nolan, the schedule could not be adjusted.

“As for the other New York Film Festival slots mentioned, Gary was indeed available, but no one, neither the American distributor nor the Festival, asked Gary to attend.”

Fans of The Social Network will recall that Urbanski killed as Larry Summers in that scene with the Winklevii.

This scene in Juan Antonio Bayona‘s The Orphanage (’07) in which Belen Rueda summons the ghosts of several children by playing the game “Uno, Dos, Tres, Toca la Pared” (i.e., One, Two, Three, Knock on the Wall), is one of the most genuinely creepy and unnerving scenes in the annals of adult (i.e., subdued) horror cinema, and it was done without resorting to a single visual effect.

Somewhere between 98% and 99% of horror filmmakers wouldn’t be able to deliver a scene like this if their lives depended on it — the idea wouldn’t even occur to them — and that is what I despise about the horror genre.

I’m sorry that this clip is underlit, but you can make out what’s going on with the kids slowly making their way into the room. The sound of the creaky door suddenly being opened off-screen is brilliant.