This group shot from Bruce Beresford‘s Love, Peace and Misunderstanding, a family relationship drama in which Jane Fonda plays an ex-hippie grandma, is presumably meant to resemble the cover of Crosby Stills & Nash’s first album, or at least the yellowish eggshell paint on the clapboard exterior of the home plus the light green windowsill trim. 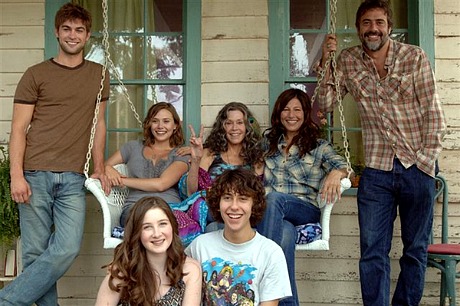 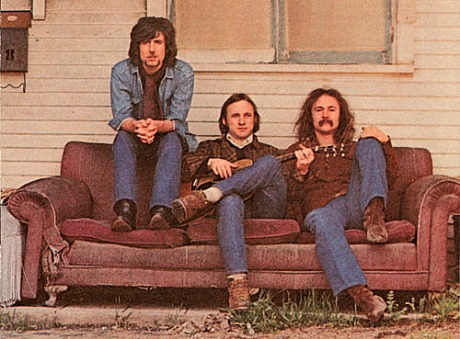