“My name is Molly” was first spoken in a good film by a cool actor (i.e., Joe Don Baker) in the legendary Charley Varrick (’73). The line returns in this scene between Ryan Gosling and whatsername…Evan Rachel Wood in George Clooney‘s The Ides of March.

No, I don’t think anyone had this in mind when the line was written or when this scene was shot. But the instant I heard Wood say it, I immediately thought of Charley Varrick . Right away, less than second…wham.

The Ides of March will have its world premiere at the Venice Film Festival on 8.31.11 — i.e., tomorrow night. Reviews will be in sometime later tomorrow morning or early afternoon. Here‘s the trailer. 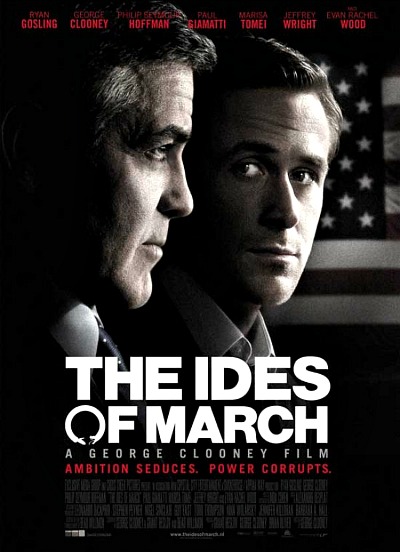