NYFCC Kicking NBR In The Groin

The New York Film Critics Circle announced today they’ll be cold-cocking the National Board of Review by holding their annual vote for the 2011 Film Critics Circle Awards on Monday, 11.28…two days before the annual first-out-of-the-gate NBR vote. Hah! Eat our dust! 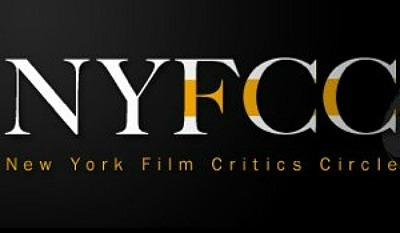 The NYFCC’s new chairman John Anderson was obviously the prime mover behind this initiative. This early vote will also slightly undercut the LA Film Critics Association (LAFCA), which also votes early-ish every year as the first legit critics croup following the NBR but now that’s out the window…tough!

This means, of course, that the late-arriving contenders — The Iron Lady, Extremely Loud and Incredibly Close, War Horse, The Girl With the Dragon Tattoo — will have to screen for the NYFCC by Thanksgiving if not before.

And as Movieline‘s Stu Van Airsdale has noted, this morning’s announcement may result in the NBR “moving its own date back ahead of the critics, which would then, of course, require even earlier screenings of carefully withheld films, and thus — in concert with the NYFCC — anoint a handful of legitimate Oscar frontrunners before December even starts.”

The NYFCC awards will be handed out at a ceremony to be held on Monday, January 9, 2012.

Anderson’s statement: “As the nation’s pre-eminent critic’s group, we are excited about kicking off the annual end-of-year discussion with our new early voting date. On the basis of the films we have seen thus far, we are looking forward to another passionate debate amongst our members.”