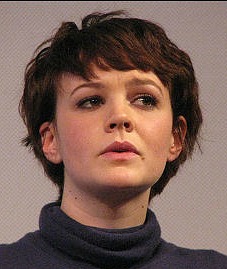 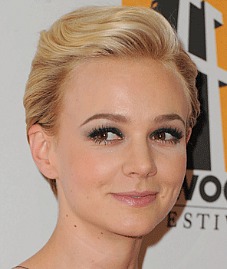 October 26, 2011by Jeffrey Wells34 Comments
« Previous post
“War Horse, We Have A Problem”
Next post »
Felt So Mellow He Had To Leave