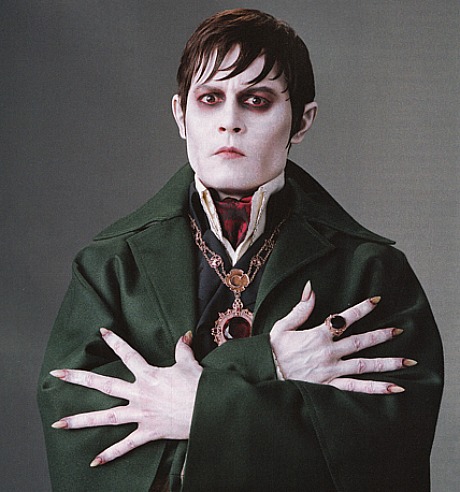 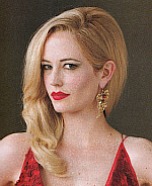 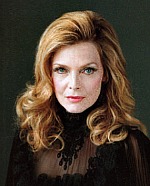 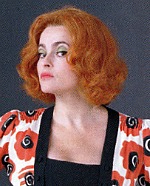 Wiki synopsis: “In 1752, the Collins family sails from Liverpool, England to North America. The son, Barnabas (Depp), grows up to be a wealthy playboy in Collinsport, Maine and is the master of Collinwood Manor. He breaks the heart of a witch, Angelique Bouchard Green), who turns him into a vampire and buries him alive. In 1972, Barnabas is accidentally freed from his coffin and returns to find his once-magnificent manor in ruin. It is occupied by dysfunctional Collins descendants (Pfeiffer playing Elizabeth Collins0 and other residents, all of whom have secrets.”