Night of On The Road, Promised Land

Last night was split between premiere screenings of (and after-parties for) Gus Van Sant, Matt Damon and John Krasinski‘s Promised Land (which I gave a thumbs-up to yesterday) and Walter Salle‘s On The Road, which I’ve been friending since my initial viewing in Cannes last May. The after-events were at West Hollywood’s Fig and Olive and a sixth-floor balcony suite at the Chateau Marmont, respectively. 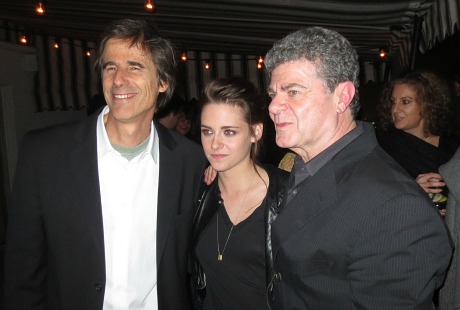 Kristen Stewart and Francis Coppola received most of the attention at the latter event. I spoke briefly with Robert Pattinson about his costarring role in Maps To The Stars, a David Cronenberg film that will shoot in LA in the spring, he said. Previous brief chatter at the Promised Land party happened with Van Sant and Krasinki, who co-wrote Promised Land. The latter spoke enthusiastically about the scriptwriting side of things and mentioned that he’s been speaking with Cameron Crowe about possibly teaming on a project. 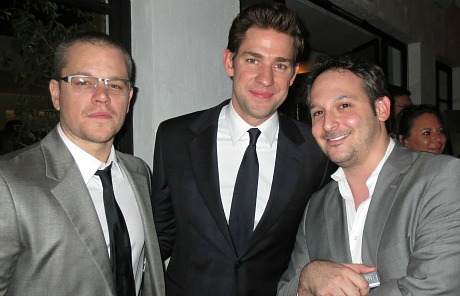 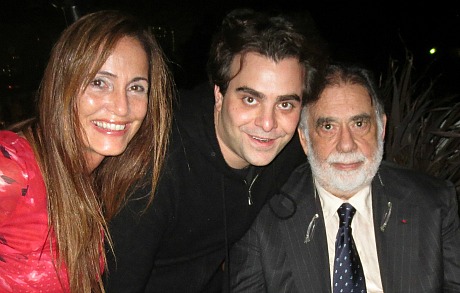 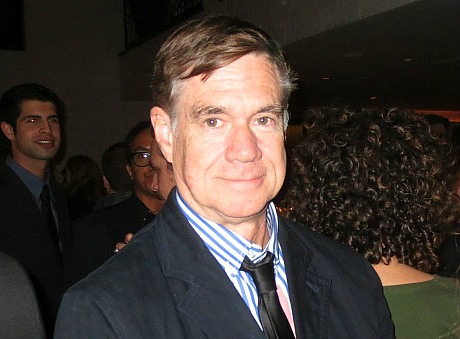 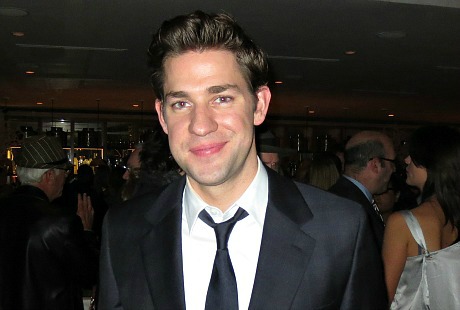 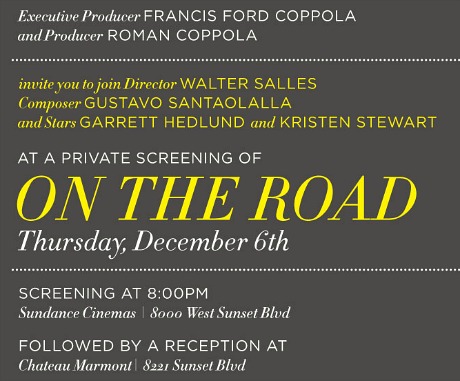 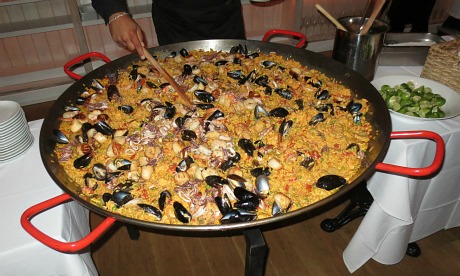 Main culinary event at Promised Land after-party, which was funded by the good folks at Focus Features, the film’s distributor. 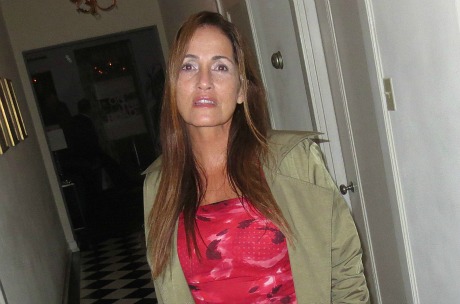 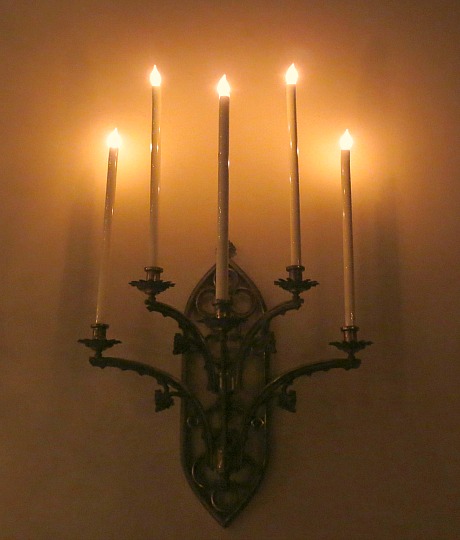