Are You Effing Kidding Me?

Les Miserables‘ Tom Hooper, by common consensus the most heavily criticized director of all the major 2012 Oscar season contenders for his close-ups and dutch angles and whatnot, has been effing nominated for a DGA Best Director Award? What’s going on here? What am I missing? 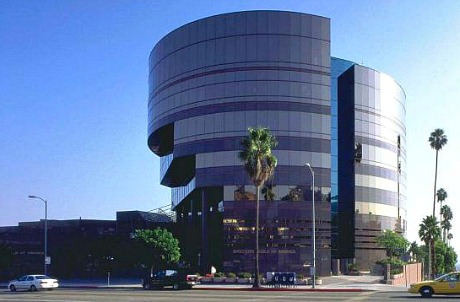 I’ve said frequently that the last 40 minutes of Les Miz work for me personally so I’m not dissing Hooper’s achievement, but what about all the people who’ve been putting down his relentless closeups? That’s all I’ve been hearing for the last few weeks. The DGA membership…what, lives on a different planet or something?

And what’s with the DGA not nominating Silver Linings Playbook‘s David O. Russell, who did everything right and extracted several killer performances and wrote the adaptation and put his personal history into the film and created the most appealing ride of the year? What standards are being applied or enforced here? What the…? Somebody needs to go out and find 10 or 15 DGA members and ask them why they voted the way they did. Because I really, really don’t get it. This is diseased.

Zero Dark Thirty‘s Kathryn Bigelow, Argo‘s Ben Affleck and Lincoln‘s Steven Spielberg were nominated along with Life of Pi‘s Ang Lee, winner of the 2012 Job-Well-Done, Friendly-Back-Pat Award for having directed a lusicously-toned CGI film that isn’t at the top of anyone‘s Best Picture list.

Django Unchained director Quentin Tarantino was also snubbed. I have no issue with that.

The freezer door on my refrigerator already had a dent in it, but I’ve punched it again for good measure.

The winner will be named at the DGA Awards Dinner on Saturday, 2.2.13.