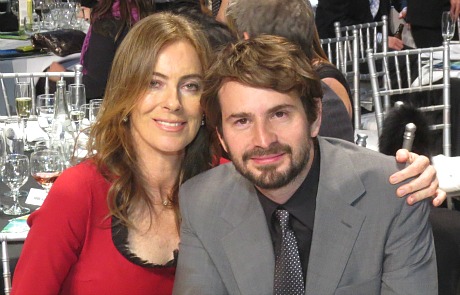 I was there at table #70 with my camera and “friendo” Graemm McGavin, snapping photos when I could, glad-handing with the celebrities, talking to Kris Tapley and Joey Berlin, sampling the food, sipping the water. It was cold in that hangar, baby…okay, not “cold” but it could have been warmer. 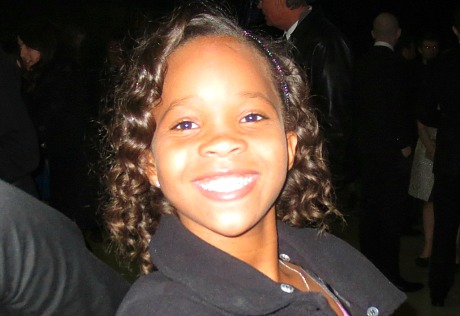 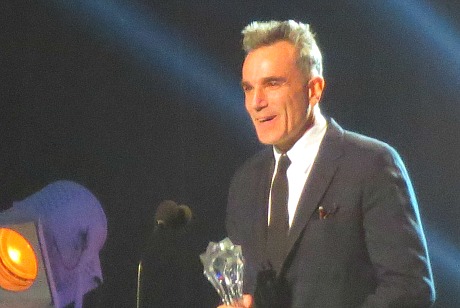 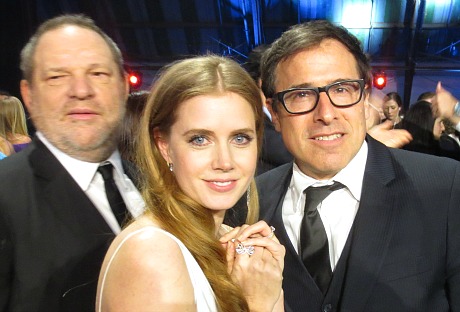