First One On Your Block 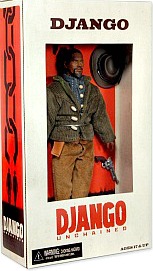 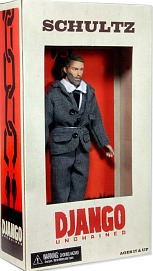 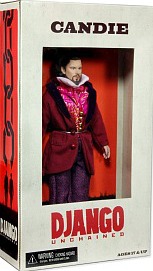 I would really love it if the Gandolfini ZD30 figure had a lower-back button you could push and you’d hear him say, “So is he there or he is not fuckin’ there?”

Some are complaining that Django Unchained action figures somehow dishonor the real-life suffering that happened under slavery.